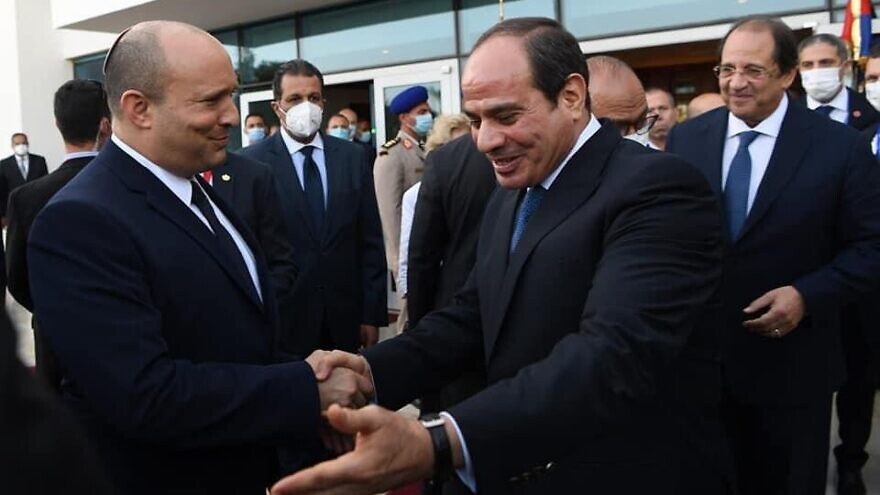 Flights are expected to begin during the intermediate days of Passover next month.

“This agreement will further warm the relations between Israel and Egypt,” said Bennett, according to the statement from his office. “The cooperation between our two countries is expanding in many fields, and this is contributing to both peoples and to regional stability.”

Israel, said Bennett, was opening up to the countries of the region, “and the basis for this long-standing recognition is the peace between Israel and Egypt.”

Therefore, he continued, “On both sides, we need to invest in strengthening this connection—and that’s what we are doing.”

The agreement was finalized on Tuesday in Egypt by an Israeli delegation led by the Israeli Security Agency, according to the statement.