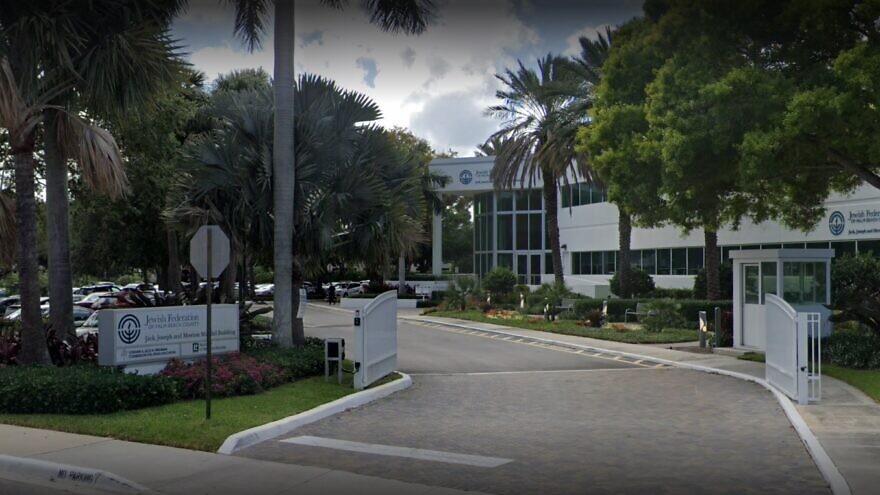 (March 2, 2022 / JNS) The Jewish Federation of Palm Beach County has raised more than $100,000 through its Ukraine Emergency Relief Fund to help Ukrainians during their country’s war with Russia.

All proceeds from the relief fund are used to help Ukrainians fleeing their home country as well as those who are sheltering in place, Melissa Arden, the Jewish group’s vice president of community strategy and planning, told WPBF 25 News.

Funds are also being allocated for food and medical supplies; housing assistance; establishing medical centers in conflict zones around the country; providing satellite phones for at-risk people; and supporting Jewish institutions. The federation has partnered with the Jewish Agency for Israel and the American Jewish Joint Distribution Committee to also help support armed forces on the ground.

“It’s really an incredible amount of effort and support that we’re getting,” said Arden. “Every little amount helps. Collectively, we’re really able to provide the support that that community needs.”

More than 100 people have so far died in bombings and hostilities in the ongoing war between Ukraine and Russia.

Ukraine has one of the world’s largest Jewish populations — a number estimated to be around 43,000 — and is home to many elderly Jews, including thousands of Holocaust survivors.