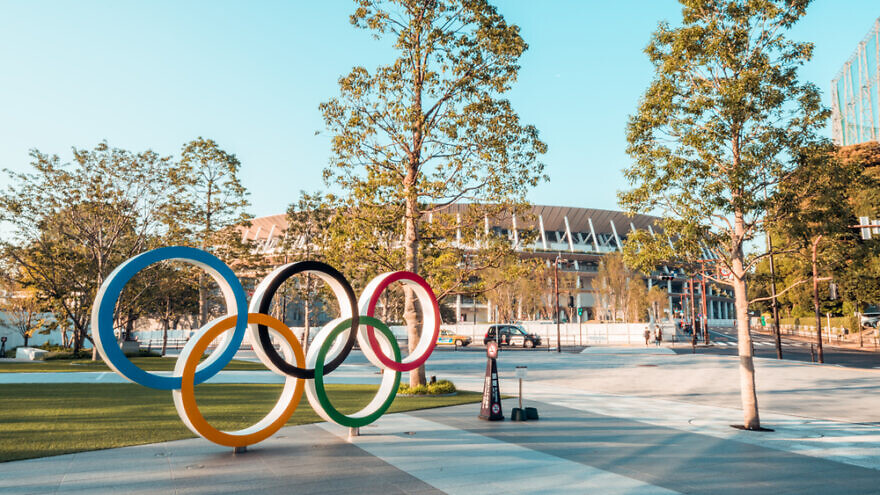 (July 19, 2021 / JNS) Nearly 10 years ago, just before the 2012 London Olympics, new immigrants to Israel David Wiseman and Shari Wright-Pilo noticed a lack of what they considered to be much-needed English-language news and content about the Israeli Olympic team. They decided to do something about it; they created the Facebook group “Follow Team Israel” to share stories about the Olympics, as well as stories about Jewish athletes and sports teams from around the world. Now, nine years later and days away from the start of the rescheduled 2020 Tokyo Olympics set to take place July 23 to Aug. 8, their page has 21,282 followers and is considered the premier English source about Israeli athletes.

“The page was created out of a shared love of two things: Israel and sport,” reports Wiseman, who made aliyah from Australia in 2005. “With most of the athletes playing sports that are ignored or neglected by traditional sports media, the page strengthens the connection between the fans and the athletes.”

Wiseman and Wright-Pilo, an immigrant from Toronto, Canada, have one goal. “It is just good news after good news; who wouldn’t want that, especially in times like this?” poses Wiseman, who feels that these hardworking, talented athletes deserve attention. “We do it because we want the athletes to know all they do for us, and that all their sacrifices aren’t in vain.”

Follow Team Israel continues to post a wide range of stories each day, covering such topics as Israeli windsurfer and Olympian Katy Spychakov; the two Orthodox American Jews drafted to Major League Baseball teams (Elie Kligman by the Washington Nationals and Jacob Steinmetz to the Arizona Diamondbacks); and Israeli Yam Madar, drafted by the Boston Celtics of the National Basketball Association. While the site posts only sports-related stories, Wiseman observes that the appeal is to a wider audience who cares about Israel. 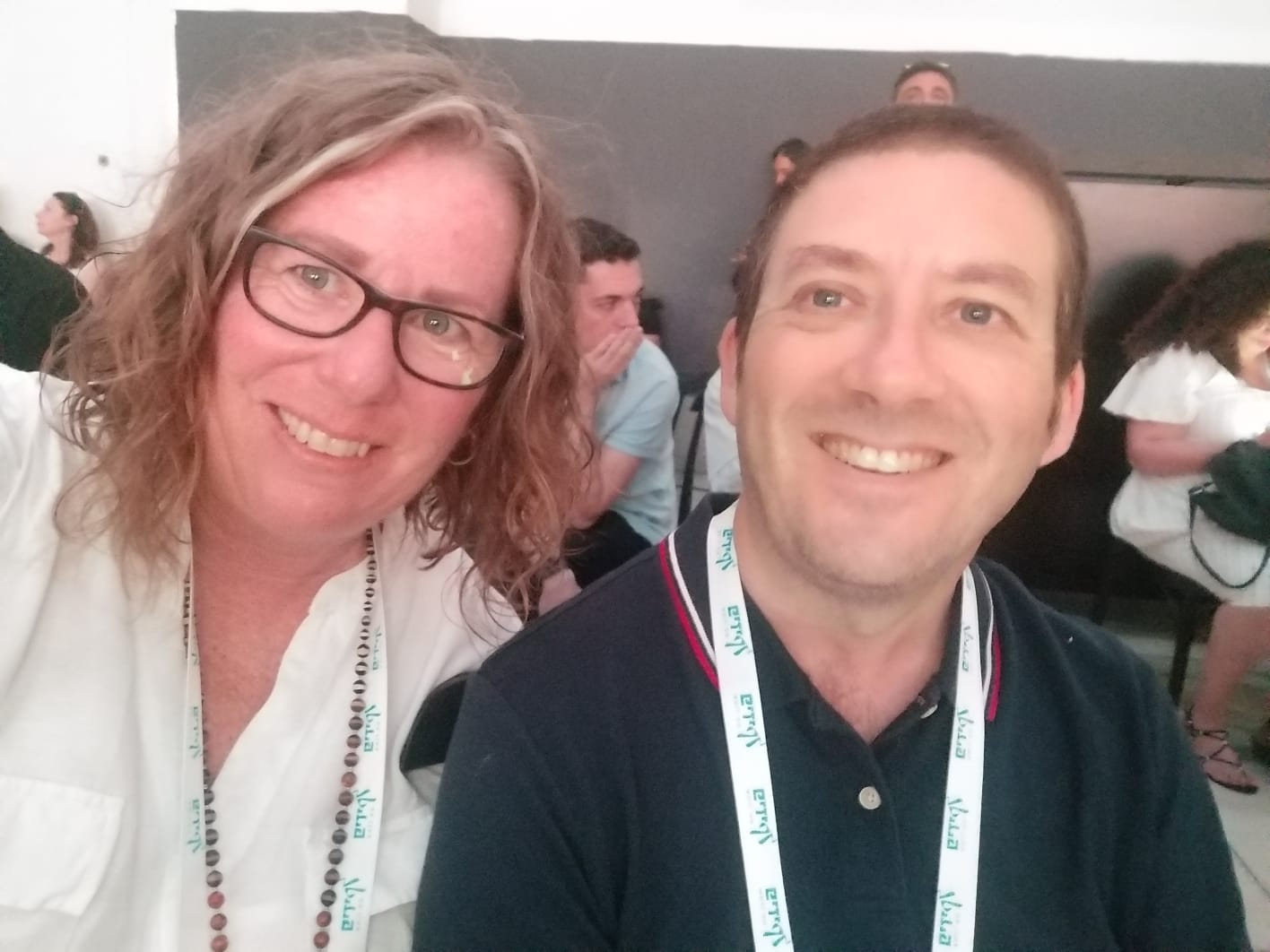 “The irony is that most of them aren’t sports fans—couldn’t care less about it—but they love Israel, and they love to see people passionate about what they do/representing Israel,” says Wiseman.

The Jerusalem-based Wiseman, who works in digital branding and online reputation management, is excited about the upcoming summer Olympics, even if they will mostly be held without fans as a precaution against contracting and/or spreading COVID-19.

When asked to offer three to five Israeli athletes to keep an eye on at the upcoming Olympics, he had a hard time limiting himself. He reluctantly stopped at seven, noting, “It’s like picking a favorite grandchild.”

Israel is planning to send 89 athletes to the Olympics (54 men and 35 women) to complete in 15 sports—nearly double the number of athletes who represented the Jewish state at the 2016 Rio de Janeiro Olympics. The numbers are unusually high, in part, since 24 of the 89 are on Israel’s baseball team. 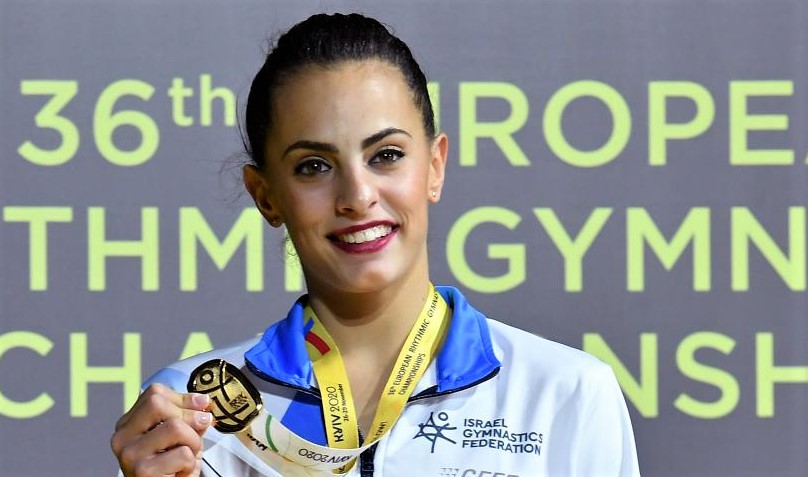 Israel has won nine Olympic medals since it first participated in 1952. The first came in 1992 in the sport of Judo when Yael Arad won a silver medal. She was followed a day later by another judoka, Oren Smadja, who won bronze. Gal Fridman is the only Israeli to win a gold medal (windsurfing, Athens 2004) and so far the only Israeli to win two medals (bronze, Atlanta 1996).