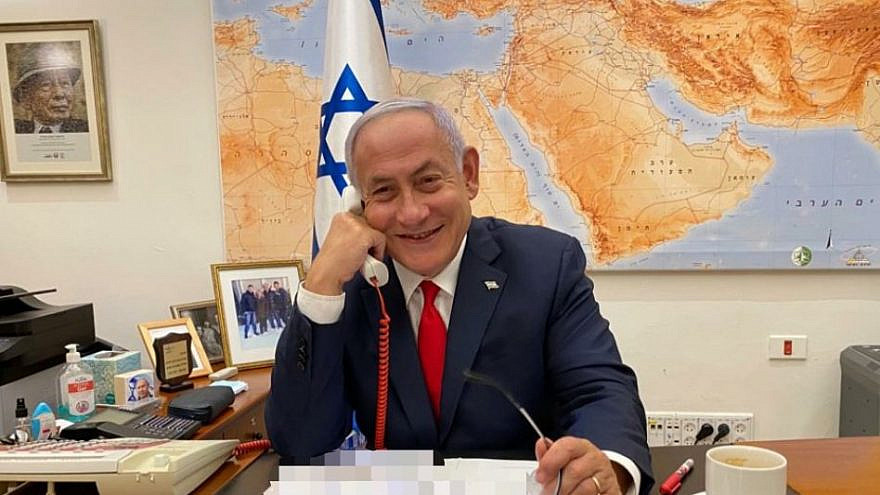 “There are four more peace agreements on the way. And the people come to us because they know that this is the real thing,” Netanyahu told Ynet in an interview.

“I delivered peace for peace,” he said, referring to the normalization agreements with the United Arab Emirates, Bahrain, Morocco and Sudan.

The prime minister also ruled out forming a government with Arab political parties, despite his reported ties to Mansour Abbas of the United Arab List Party, the political party of the Islamic Movement’s southern branch.

Abbas raised eyebrows and angered some of his fellow Arab lawmakers after seeking to improve ties with Netanyahu.

The Israeli prime minister also dismissed a Ynet report that members of his Likud Party had been in touch with Palestinian Authority head Mahmoud Abbas to talk about gaining his support for Netanyahu in the upcoming Israeli elections.

“I don’t need Abbas, who wants to bring me down, or the Joint List Party or Mansour Abbas,” said Netanyahu. “We will establish a strong right-wing government that will forge its own path and make Israel into an international powerhouse.”