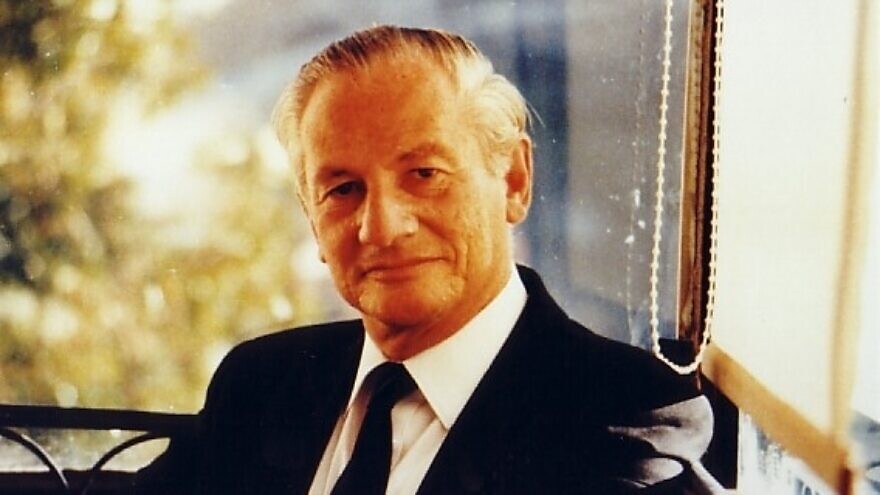 Gert Gabriel Bach was born in Germany in 1927 and fled the country with his family in October 1938, a month before Kristallnacht. Two years later, they boarded a ship set for British Mandatory Palestine.

Bach’s legal career spanned 46 years, from 1951 to 1997. The longtime Jerusalem resident served in the Military Advocate General’s Corps, and was a state prosecutor and deputy attorney general before becoming a Supreme Court justice in 1982, a position he held for 15 years.

He was a state’s attorney when he worked on gathering evidence against the Nazi mastermind of the “Final Solution” under lead prosecutor Gideon Hausner during Eichmann’s trial in Jerusalem, noted the AP. Bach worked closely with others involved with the case, including special prosecutor Jacob Robinson and assistant prosecutor Jacob Breuer.

Bach told Ynet news last year that he agreed with the guilty verdict and death sentence.

“My opinion was that in cases of crimes against humanity and mass murder, the death penalty must be applied,” he said.

Bach was laid to rest on Sunday at the Har HaMenuchot cemetery in Jerusalem. He is survived by his wife Ruthie, and their children and grandchildren. 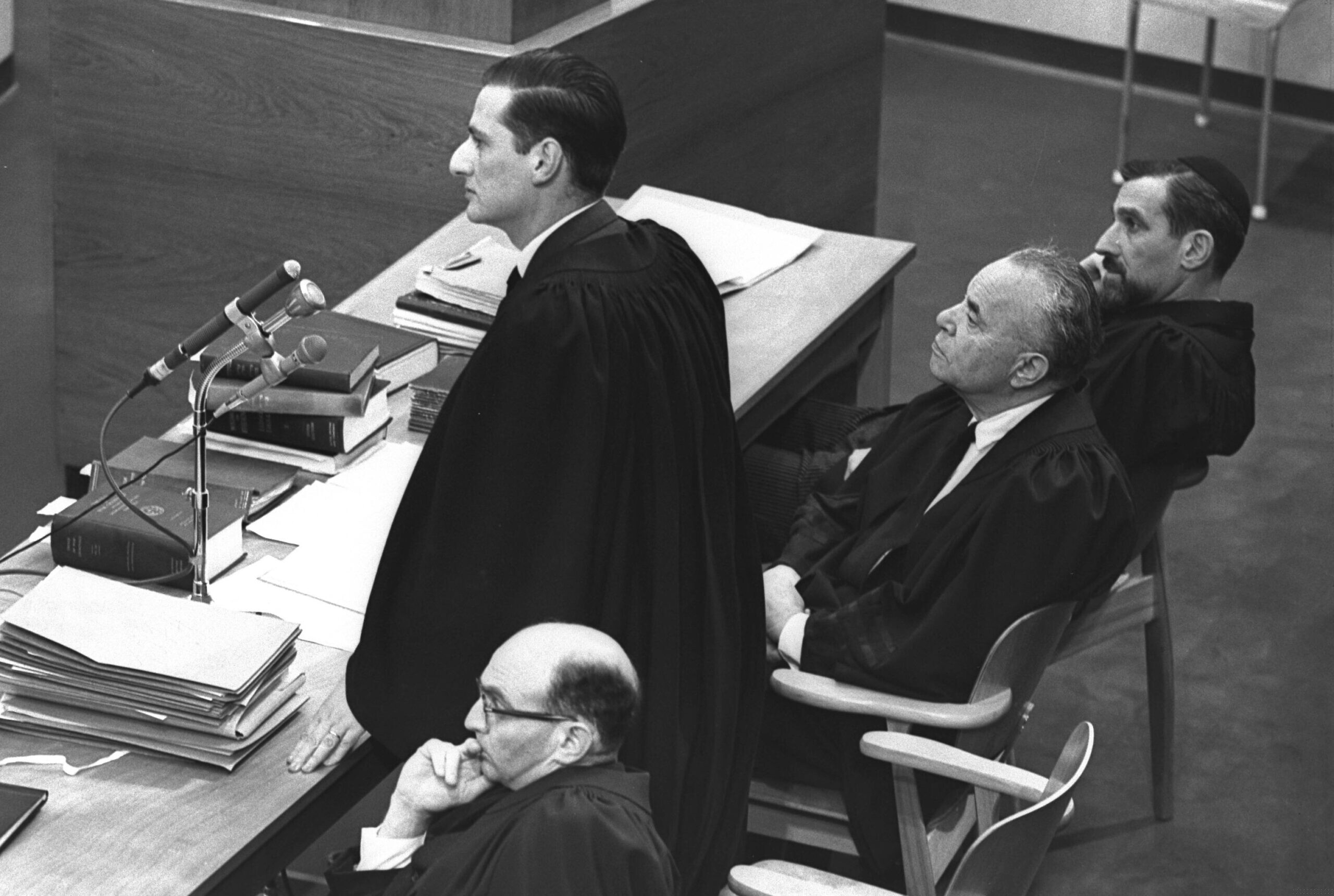