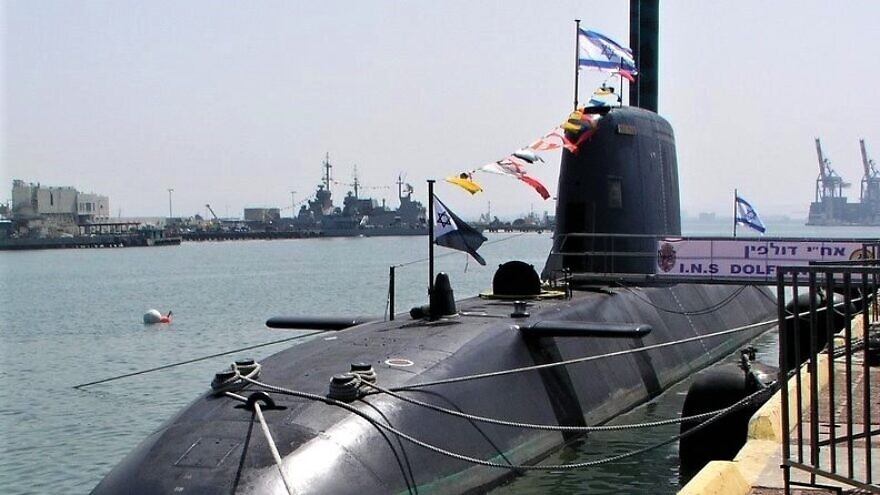 (January 18, 2022 / JNS) German submarine maker ThyssenKrupp significantly raised the price tag on three new submarines that Israel plans to purchase for the Israeli Navy, The Marker said in a report on Monday.

According to the report, the three new submarines, which are supposed to replace Israel’s first-generation Dolphin submarines in service since the year 2000, were supposed to cost a total of 1.8 billion euros (a little more than $2 billion), with the German government agreeing to cover one-third of the cost: 600 million euros, or $679 million.

However, in recent months, the Israeli Ministry of Defense “surprised” the government with an update on the new price—3 billion euros (nearly $4 billion)—with the German government “not updating its subsidy accordingly,” noted the report.

One reason for the rise, the report assessed, was the time it took for the Israel Defense Forces to choose to go for the procurement, leading to an update to the original price, which was last calculated in 2016. Other reported factors include Israeli Navy equipment requirements and an under-evaluation of the figures by the Defense Ministry and the IDF during a report to the government in 2017.