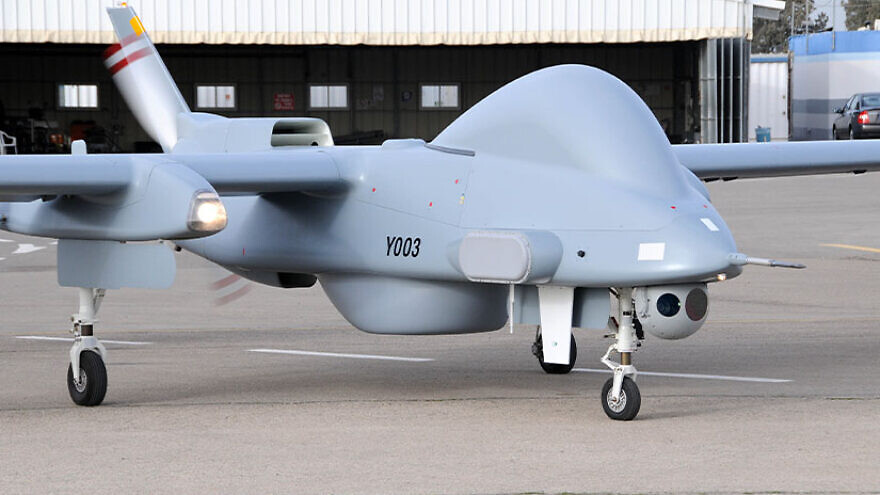 Berlin in 2016 forged a long-term agreement with Jerusalem to lease five Israel Aerospace Industries-produced Heron-TP UAVs at a cost of nearly $1 billion, according to the report. It added that dozens of German Air Force pilots have over the past two years trained to fly the UAVs at the Israeli Air Force base in Tel Nof.

After Russia invaded Ukraine in February, the German parliament reportedly authorized the arming of the drones with Israeli-made missiles.

The German government and military are reportedly laying the groundwork to begin using the drones within German territory, although certain legal obstacles remain.