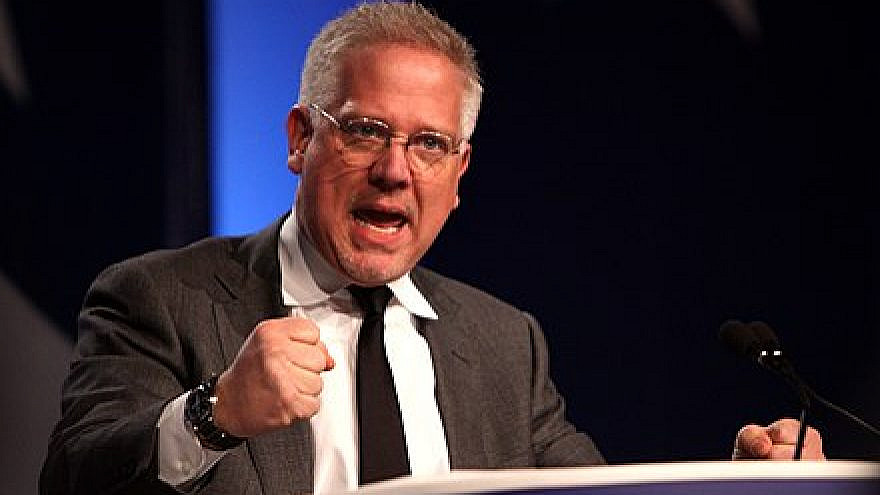 “This is like the Germans with the Jews behind the wall,” said Beck on the Fox News show “Tucker Carlson Tonight.”

“They would put them in the ghetto. This is the digital ghetto,” he said. “You can talk all you want, Jews, do whatever you want behind the wall. That’s not meaningful.

He added: “And that’s where we are. That’s where millions of Americans will be.”

In the moment, Beck tried to walk back his statement: “Again, it’s not to compare it to the Germans. It’s not to do anything but warn if you don’t stand up for free speech, you will be the one that loses it as well.”

Big Tech has come under fire for its actions following the Jan. 6 mob invasion of the U.S. Capitol by supporters of U.S. President Donald Trump as Congress was tallying U.S. President-elect Joe Biden’s electoral victory.

Twitter banned Trump’s personal account, and Apple and Google have taken Parler off of their app stores.