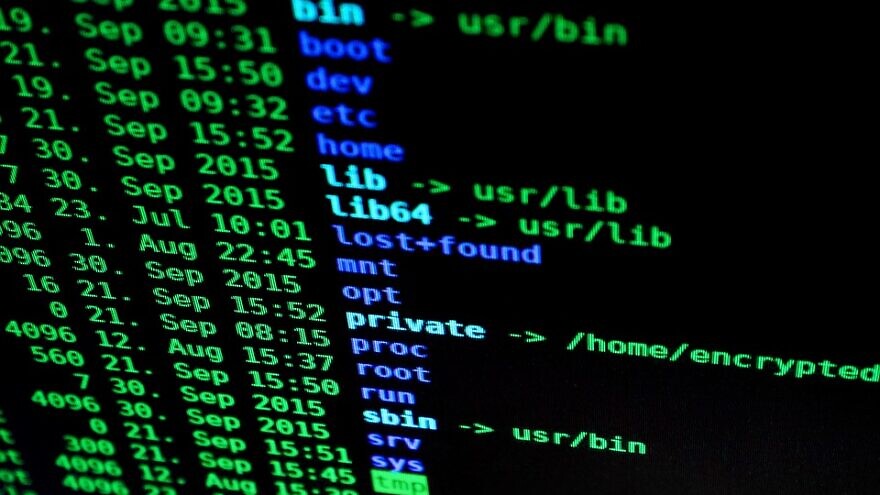 According to the Kan News report, Hamas recruited tens of Palestinian youths for training in Malaysia in recent years, with some remaining in the country to conduct cyber operations for the terrorist group.

Hamas is also setting up bases of training in other east Asian countries, including the Philippines, according to the report.

In 2018, Hamas engineer Fadi Muhammad al-Batash was shot dead in Malaysia. He was an expert in attack-drone and rocket systems.

According to Kan, Hamas has been active in Malaysia for almost a decade. Last week, the terror group unveiled its cyber unit at a Gaza Strip ceremony.

Earlier this week,  Malaysian police said it had rescued Palestinian man captured by a group of locals who had been engaged by the Mossad. The alleged kidnappers, shackled and in single file, were paraded before the cameras as authorities brought them to the Kuala Lumpur Magistrate’s Court on Oct. 14.