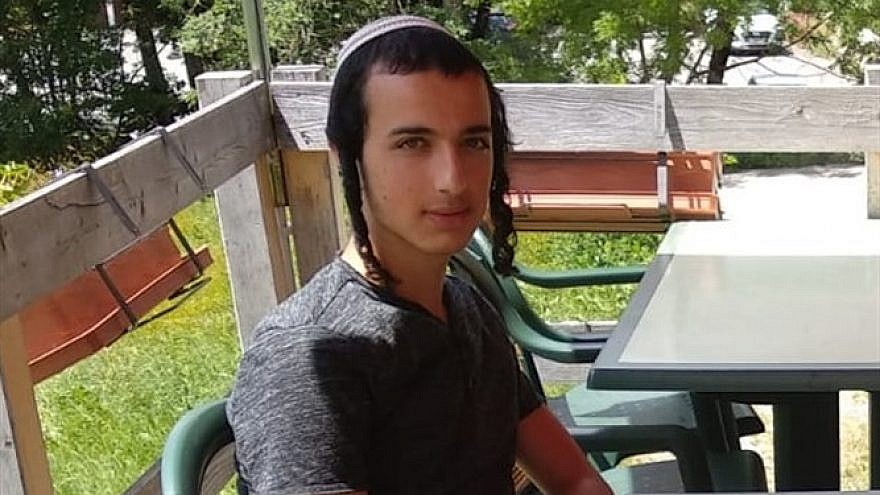 (June 1, 2022 / Israel Hayom) An Israeli military court on Tuesday sentenced Hamas terrorist Ahmad Asafra to life in prison plus 25 years for the 2019 murder of Dvir Sorek. Asafra was also ordered to pay $450,000 to the Sorek family.

Sorek, an 18-year-old yeshivah student, was stabbed to death near Kibbutz Migdal Oz in Gush Etzion. He was in a program that combines Torah study with military service, but he was not a member of the military at the time of his death.

Sorek’s body was found on a road leading to his yeshivah. The attackers fled the scene but were found after a 48-hour search. They told investigators they had killed Sorek because of “the suffering of the Palestinian people” and “the situation at Al-Aqsa.”

Asafra was convicted of the murder, as well as of a series of other security offenses, in February. The court also determined that Asafra was the commander of a Hamas terrorist cell, accepting the prosecution’s position that he was responsible for the killing even though he was not there when it was committed.

Yusef Zohar, another member of the cell, was also not present during the stabbing but was convicted of several security offenses and sentenced to life imprisonment plus 15 years.