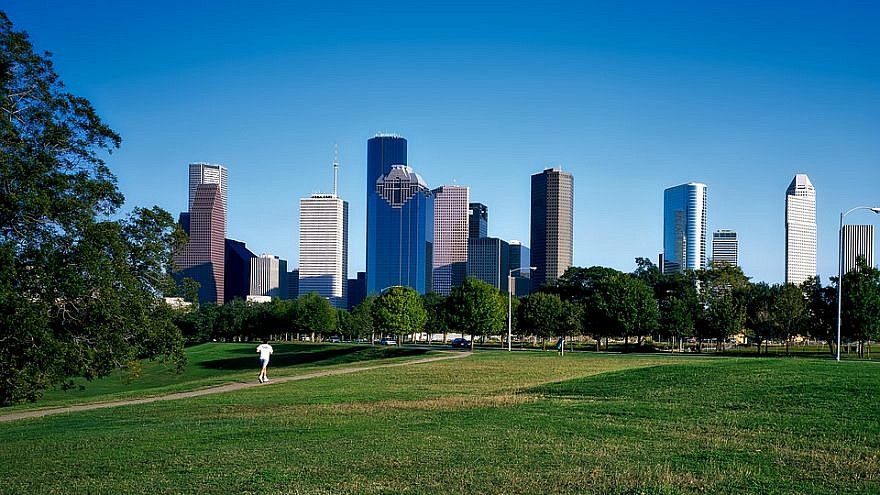 (April 2, 2021 / JNS) A synagogue in Houston has filed a federal lawsuit against the city claiming that it is violating its right to free exercise of religion by denying the right to worship in a residential neighborhood.

In a court filing last week, TORCH: Torah Outreach Resource Center of Houston, also doing business as Heimish of Houston with a separate building, and property owner Michael Winkler alleges the city is trying to enforce a “residential-use deed restriction” on the property, which would force the synagogue to close.

The use of such a designation over a property being utilized as a house of worship, say the plaintiffs, would violate the Federal Religious Land Use and Institutionalized Persons Act. Commonly referred to as RLUIPA, the act states that governments cannot enforce land-use regulations and zoning laws on different terms for houses of worship than for nonreligious institutions.

In July 2020, the local homeowners association contacted the property owner and said that a house of worship may violate the terms of the property’s deed restriction. After meeting with the HOA board, no further action was taken.

A few weeks later, according to the lawsuit, the City of Houston sent the congregation a letter “asserting its right to enforce the deed restriction and demanded Heimish of Houston stop all activities or face further actions.”

The federal lawsuit notes that in the same area as the synagogue are several businesses including a law firm, paper shop and hair salon. And yet, according to legal documents, “the city has taken no action to enforce the deed restriction against these secular businesses.”

“The city’s actions are illegal and unfair,” said Justin Butterfield, deputy general counsel for First Liberty Institute, which filed the lawsuit on behalf of the congregation, in a statement. “Hundreds of thousands of Americans meet every day in small groups for prayer meetings, Bible studies, book clubs, card games and other gatherings. Why would Houston stop this small, Jewish congregation from doing likewise?”

As for the city’s response, Mary Benton, director of communications for Houston Mayor Sylvester Turner, told JNS, “The city of Houston does not comment on litigation. Now that a lawsuit has been filed, the legal proceedings  will run their course through a court of law.”