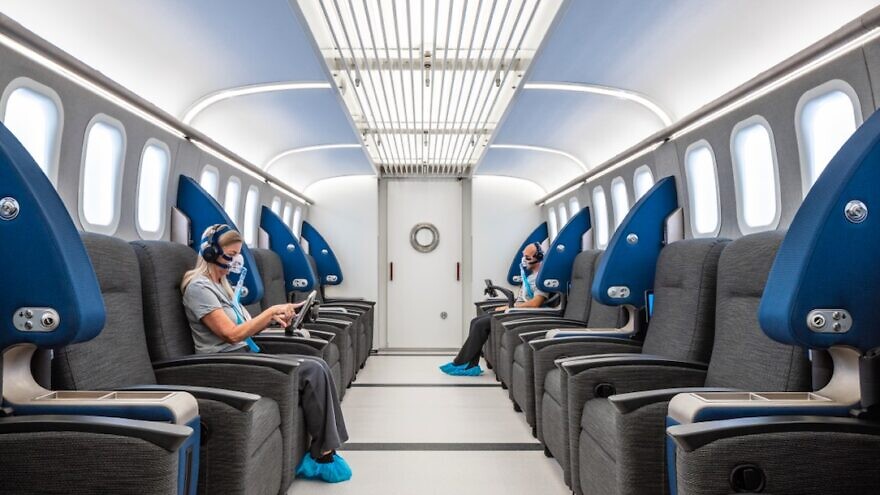 The scientists and doctors from Tel Aviv University and Shamir Medical Center said all of the vets who were treated showed significant improvement in all classes of symptoms following a controlled clinical trial. The results were published in the scientific journal PlosOne.

Nearly 4% of people worldwide and 30% of all combat soldiers develop PTSD, according to the World Health Organization.

A release by Tel Aviv University explained that “hyperbaric medicine involves treatments in a pressurized chamber where atmospheric pressure is higher than sea-level pressure and the air is rich with oxygen.”

For medical indications, HBOT must be given in a certified chamber and overseen by a qualified physician.

Clinical example of functional brain imaging by fMRI. The reduced brain activity in the frontal lobes of the brain (responsible among others for emotional regulation and executive functions) and in the hippocampus (responsible for memories functions) is improved after Hyperbaric Oxygen Therapy (HBOT). Credit: Tel Aviv University.

The soldiers in the study had all previously been resistant to psychiatric medications and psychotherapy, according to Dr. Keren Doenyas-Barak.

Participants were divided into two groups: One group received 60 HBOT treatments and the other served as a control.

“Both functional and structural improvement was observed in the non-healing brain wounds that characterize PTSD,” said Doenyas-Barak. “We believe that in most patients, improvements will be preserved for years after the completion of the treatment.” 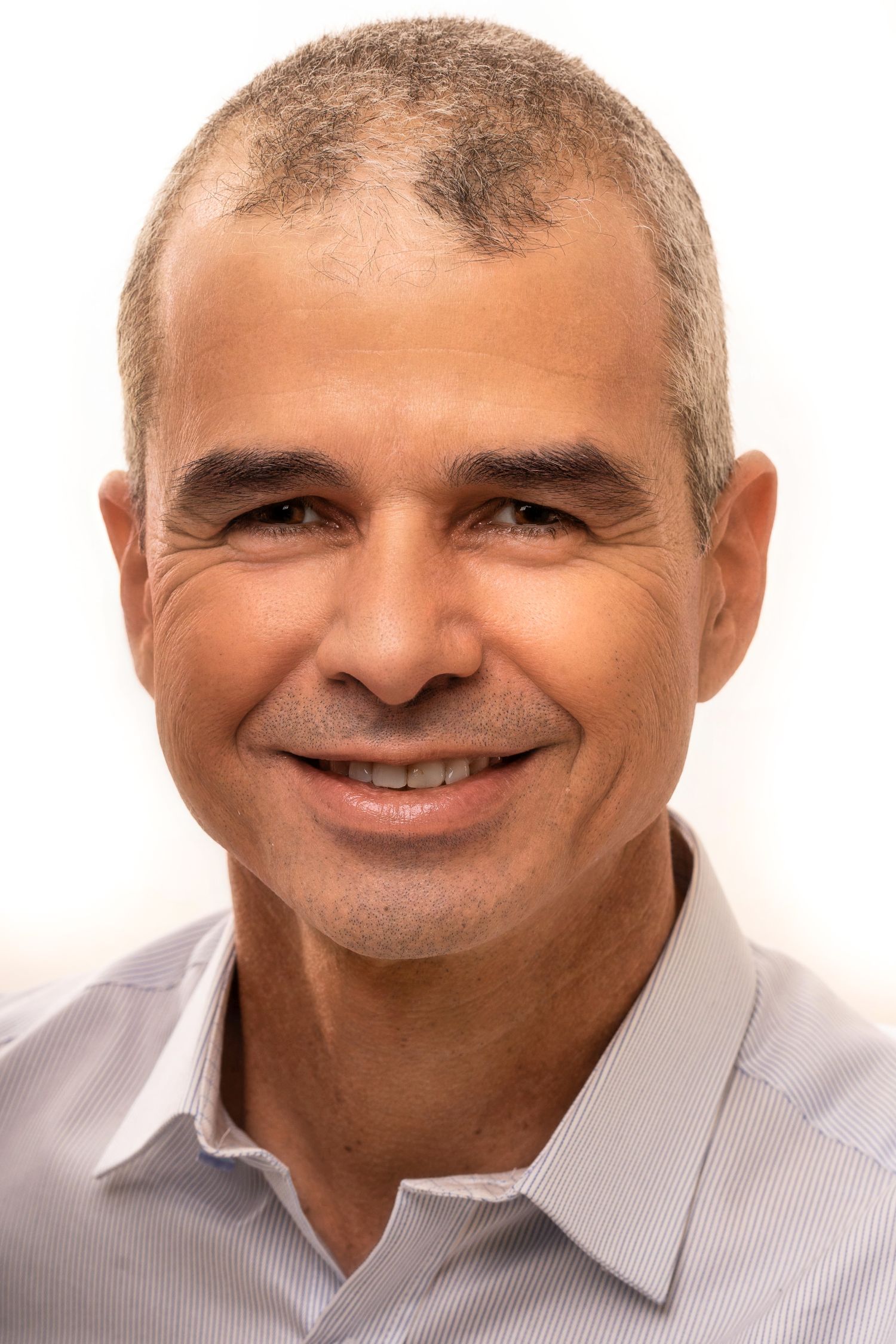 “With the new HBOT protocols, we can activate mechanisms that repair the wounded brain tissue,” he explained. “The treatment induces reactivation and the proliferation of stem cells, as well as generation of new blood vessels and increased brain activity, ultimately restoring the functionality of the wounded tissues. Our study paves the way to a better understanding of the connection between mind and body.”

It also gives hope to PTSD sufferers. “For the first time in years the study’s participants, most of whom had suffered from severe PTSD, were able to leave the horrors behind and look forward to a better future,” said Doenyas-Barak.