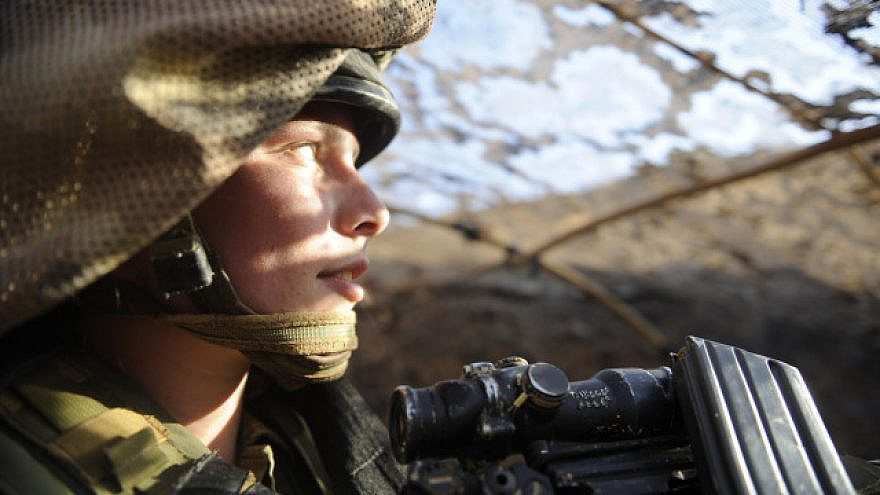 (January 4, 2021 / Israel Hayom) For the first time in Israeli history, female combat intelligence soldiers have been deployed to the country’s northern front—currently, its most volatile. The soldiers are tasked with collecting intelligence via drones.

In doing so, “we double the forces in the sector,” said Lt. Nurit Rokach, commander of the new unit. “No one in the area knows how to use drones, certainly not at our level, so we are considered forces in high demand,” she added.

The drone unit was a game-changer for the sector, confirmed an official in the IDF Northern Command.

“The female soldiers are able to operate the new technologies in an outstanding manner, and we have absolute faith in them,” said the official.

The soldiers and officers of the unit know that they have broken a glass ceiling in terms of the public’s perception of where women can be deployed, but among themselves, they say there is no difference between them and their male comrades.