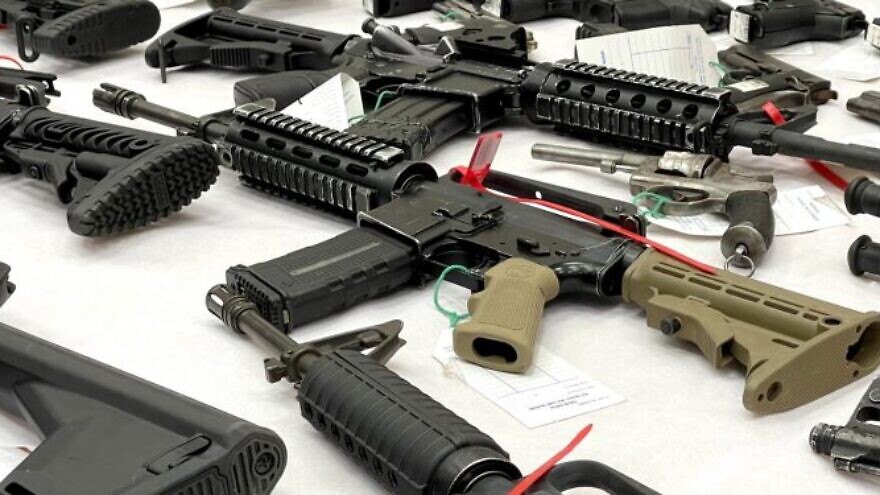 The Hezbollah commander overseeing the operation was named by Edri as Khalil Harb. The network is being run from the home of Hatem Sheet, a drug dealer residing in the southern Lebanese village of Kafr Kila, near the Israeli border, according to the report.

“Afterwards, he makes contact with Israeli smugglers via various applications, such as Telegram, and coordinates times with them for smuggling runs. He uses various ‘mules’ that arrive at the border and throw drug or arms packages over the fence, while he looks out from his home and directs the Israeli smuggler, to help him evade security forces,” he added.

According to a July 2021 report released by the Alma Center, a defense research group in northern Israel, Harb was appointed by Hezbollah to assist its 133 Unit, which is responsible for establishing a terror infrastructure in Israel, and may “have even been appointed as its commander.”

“Harb’s primary objective today is to strengthen Hezbollah’s collaborators’ and assistants’ terror infrastructure inside Israeli territory. Among other methods, he is trying to do this by rehabilitating the weapons and drugs smuggling infrastructure on the border with Israel, in cooperation with the crime families in southern Lebanon, which he has known well since his days as commander of Hezbollah’s Unit 1800 [which is dedicated to assisting Palestinian terror organizations,” the report said.