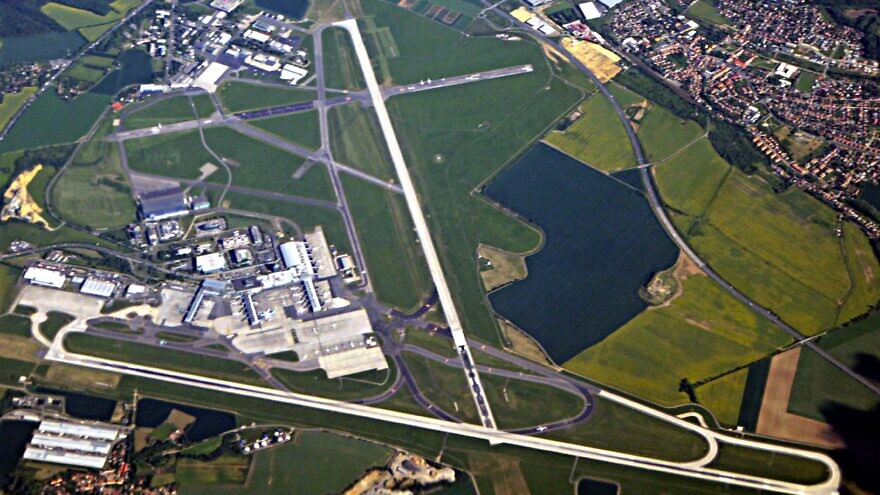 (October 25, 2021 / JNS) The Israel Defense Forces and Israeli Ministry of Defense’s Families, Commemoration and Heritage Division have sent a delegation to Prague to return the remains of IDF paratrooper Private Martin Davidovich to Israel for burial, the military announced on Monday.

Davidovich was killed in a training accident in 1948 during a parachuting course held by the Czech Brigade and has since been buried in the new Jewish cemetery in Prague.

Davidovich’s remains were exhumed and transferred to a coffin scheduled to arrive in Israel on Wednesday. A  monument that was brought by the Israeli delegation will be placed at the original burial site, it added.

On Wednesday, an Israeli Air Force plane with soldiers and commanders from the Paratroopers Brigade will fly to the Václav Havel Airport Prague to retrieve the coffin. A military ceremony will take place at the airport, to be led by the Head Military Cantor, Lt. Col. (res.) Shai Abramson, after which the delegation will return to Israel with the remains.

Davidovich was 21 when he was killed in the accident. Born in 1927 in the town of Zdenova, Czechoslovakia, he studied in the town’s Jewish school and participated in sports activities. He enjoyed reading and joined a youth movement, noted the IDF. 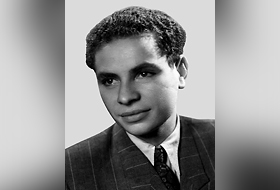 After Nazi Germany invaded Czechoslovakia, Davidovich was sent to Auschwitz.

“From there, he was sent to Mauthausen, where he worked as a tailor. During World War II, his two sisters perished,” the IDF said, while Davidovich survived along with his three other brothers and sister.

After his release from the camp, he returned to his hometown and traveled with most of the Jews to the Sudetenland. He then joined the Zionist Youth organization and volunteered for the Czech Brigade, which included about 1,300 Jewish and Christian volunteers from the Czech army who trained in the Czech Republic and planned to immigrate to Israel to join the Haganah, the precursor to the IDF.

Training included raid and parachute practice. “The parachute training was carried out in complete secrecy in a facility in Communist Czechoslovakia that was used by the Nazis during World War II,” said the IDF.

On Aug. 8, 1948, Davidovich was killed during an accident that occurred during a covert parachuting course on Czech soil.

He was secretly buried due to the covert activity of the unit. In 2001, Davidovich was recognized as an IDF casualty.

“His name is immortalized in the paratroopers’ monument near Tel Nof Air Force Base,” the IDF stated.