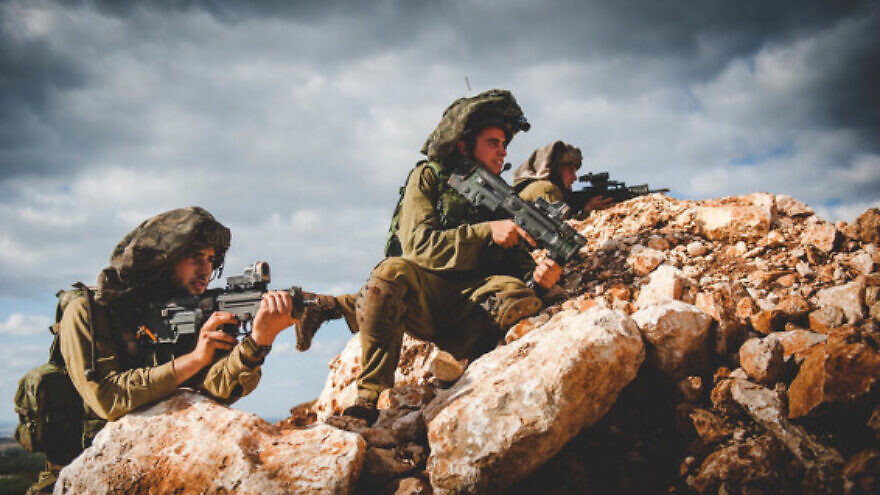 (September 9, 2021 / JNS) The Israel Defense Forces has made an additional procurement of the micro-Tavor assault rifle, announced Israel Weapons Industries (IWI) on Tuesday.

In a statement, it said the additional procurement was “made as part of the IDF’s complete annual plan, taking into consideration significant parameters such as adaption to the forces’ missions in the modern battlefield, compliance between acting duty forces and reserves, and more.”

The micro-Tavor was developed in close cooperation with IDF elite units and tailored to their specific requirements, according to IWI.

It incorporates “advanced technology enabling the conversion between calibers within minutes; special ops can use the same weapon platform for a wide array of scenarios for mission success,” said the company.

The gun, which has a range of more than 500 meters, was designed to deal “with modern terror threats, as well as urban and open-area combat—all in one mission.”

On Sunday, the IDF’s official Hebrew website stated that following administrative work focused on “the optimal utilization of weapons for combat units, a decision has been made to launch new procurements of Tavor-type weapons.”

The IDF said that for the past decade, the Israel-made Tavor has been serving many infantry units and brigades in a range of sectors. “It will be distributed to the relevant units in the coming enlistment cycles as well,” said the military.