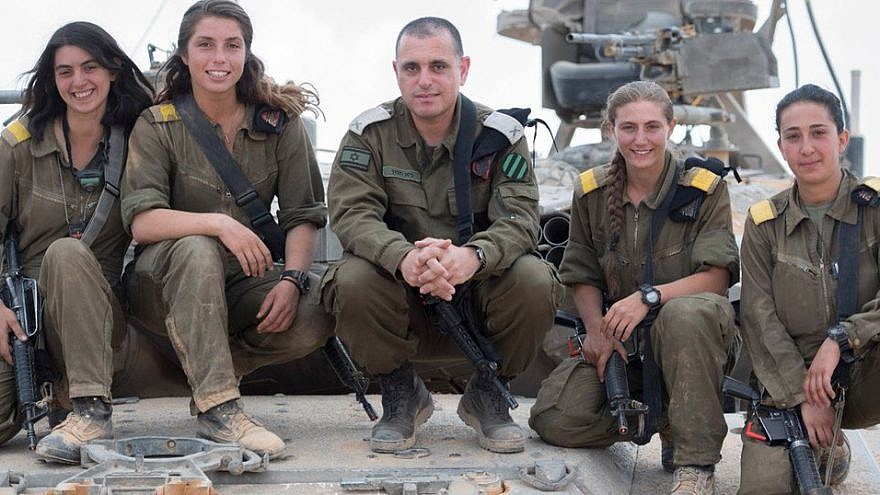 (January 3, 2022 / JNS) The Israel Defense Forces plans to launch a new company for women soldiers only, in order to cater to female religious women who wish to serve, Kan reported on Sunday.

According to the report, the IDF made its decision following requests from the heads of religious studies colleges for women, who described students wishing to serve in combat units but running into difficulties due to their religious background.

“The IDF weighed the issue, and decided to open the company in one of the co-ed battalions in the coming recruitment cycle [in March],” said the report.

According to Kan, the IDF “has not yet decided whether the pilot to integrate women in the Armored Corps has succeeded.”

In March this year, eight female commanders successfully completed the Armored Corps Border Protection Array training course, and they are set to command 19 female soldiers who were recruited in November to the Armored Corps.