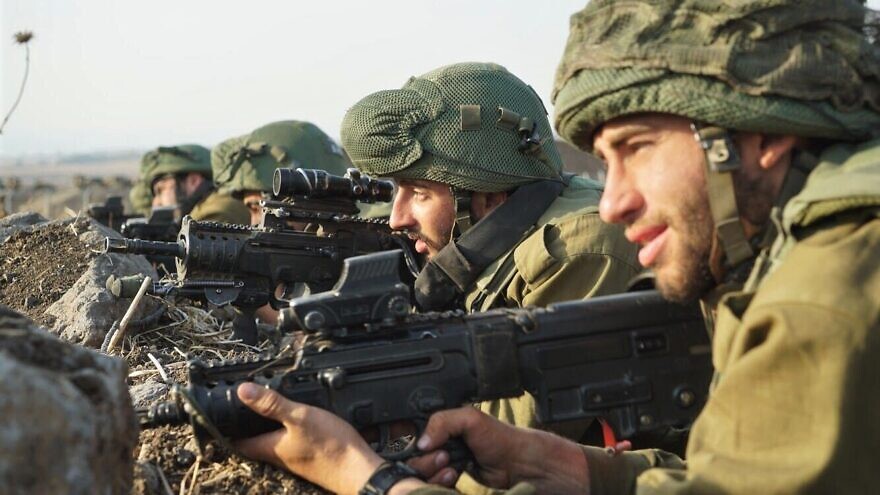 Like deputy chiefs of staff before him, Zamir was responsible for overseeing the IDF’s force build-up. This process involves continually weighing the military’s present and future capabilities against those of Israel’s multiple enemies in the backdrop of a changing combat environment. The changes are marked by a major increase in urban warfare, the appearance of precise weaponry in the hands of non-state actors and the miniaturization of technology, which is fueling the current revolution in military affairs.

“We could face a heavy, long conflict with multi-arenas, combined with internal challenges, involving homefront scenarios,” said Zamir. “As a result, there is a need for a decisive capability, durability and strong provisions.”

When analyzing the IDF’s size, Zamir said that the military is “at the minimal threshold of its order of battle size in the face of complex threats of the type we have faced in recent years.”

He called on the Israeli government to ensure that it has sufficient “safety margins” in the form of a troop presence that is large enough to deal with multiple fronts at once and to make sure that the military adapts its effectiveness to the future warfare era.

“Israel needs advanced technology, but alongside that, an order of battle that reaches a critical mass of quality and quantity,” he said.

Zamir’s call can help explain why Israeli Prime Minister Naftali Bennett and Defense Minister Benny Gantz decided to cancel a plan last month to shorten IDF compulsory service times. The IDF objected to the shortening of the service because it would prevent it from fully utilizing the capabilities it instills in soldiers during long months of training, which could harm some of the IDF’s edge. 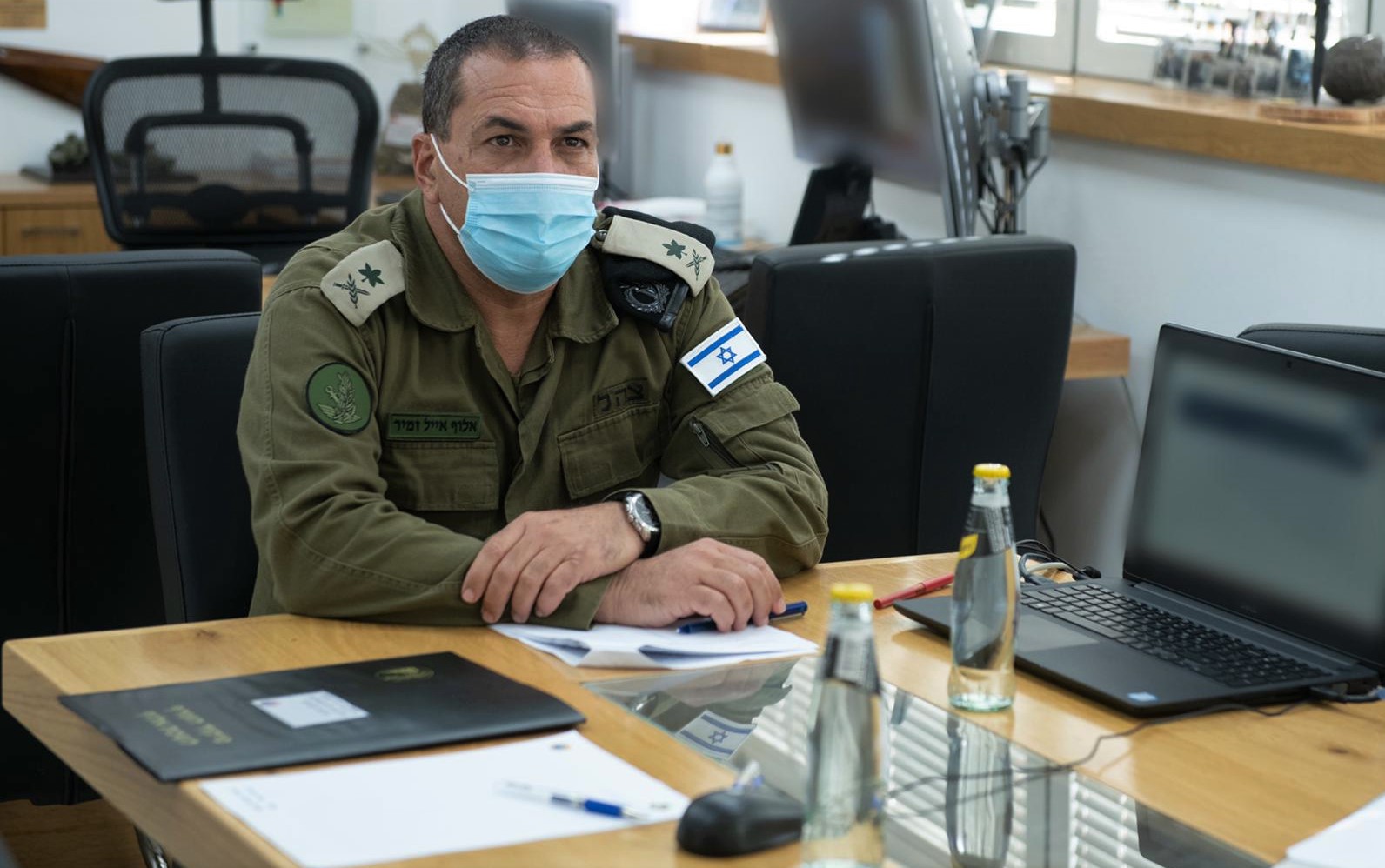 ‘Deal with all enemies at the same time’

In 2019, Eado Hecht, a researcher at the Begin-Sadat Center for Strategic Studies who analyzes military theory and history, told JNS that compared to its performance in 2006, the IDF of today has “undergone a terrific improvement.”

Still, he said, despite the improved capabilities, areas of concern remain, and it’s important to verify that the defense capacity is sufficiently large.

According to public sources, in 2006, Hezbollah’s forces in Southern Lebanon were equal to perhaps two infantry brigades, while today Hezbollah is equivalent to some five infantry divisions in terms of relative power.

“What will happen if the IDF needs to fight against more than only Hezbollah? If, for example, a rebuilt Syrian military faces it in the Golan Heights, backed by Shi’ite forces from Iraq, Afghanistan, Pakistan and Iran? And, at the same time, Hamas begins bombarding our home front from the south? Does the IDF have a sufficiently large order of battle to deal with all of these enemies at the same time?” asked Hecht.

At least part of the answer appears to lie in an important paper published in March of this year by Lt. Col. Tzah Moshe, who serves as head of combat doctrine at IDF Ground Forces Headquarters.

In his paper, Moshe spells out the ingredients he believes will boost the effectiveness of any future ground maneuver in enemy territory.

According to his concept, the IDF must build up its force in a manner that will let it rapidly send relevant units to a particular arena, in an organic manner, and for those units to be able to expose the enemy quickly and strike it from afar whenever possible.

When necessary, the units must also be able to storm enemy positions in a precise and lethal manner.

Moshe’s concept places the field commander, whom he dubs “Shlomi the squad commander,” as the ultimate “client” to whom the military will “serve” in terms of its capabilities.

The approach Moshe outlined is part of the wider “victory” framework that IDF Chief of Staff Lt. Gen. Aviv Kochavi announced at the start of his term. It’s designed to restructure the IDF so that it can destroy a maximum number of enemy capabilities in the minimum time required, and at a minimum human and economic cost.

As part of this approach, the military should not see maneuvers as primarily the job of ground forces, according to Moshe, but rather, as the product of full cooperation between the ground forces, the air force, the navy and intelligence units.

The IDF must therefore construct organizations that cross the traditional boundaries between its branches, he said.

This means that a fighter jet with an advanced sensor will be able to fly over a ground offensive zone—on its way to a distant mission—automatically detect an enemy target below it and transfer the data to the ground unit responsible for that area.

“The entire IDF must be able to strike the enemy in a multi-domain manner,” he concluded. “Only in this way will be able to increase effectiveness and lethality, to actually take away enemy capabilities and to destroy them at a high rate.”