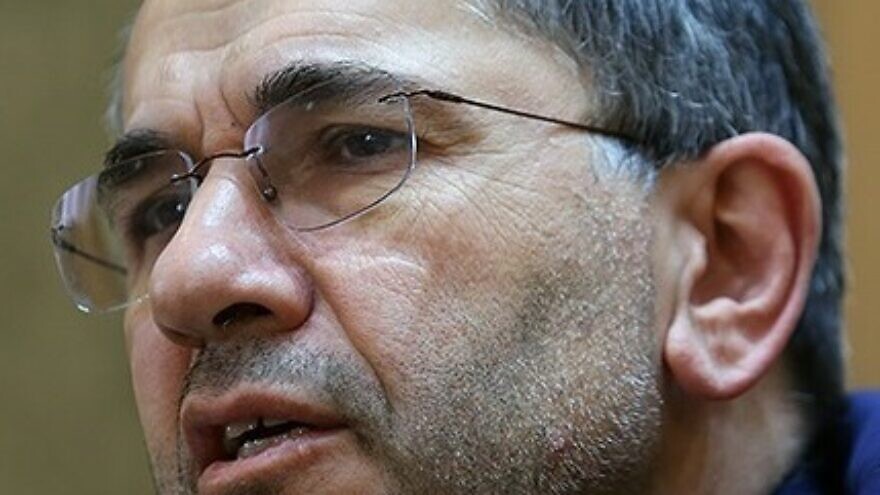 (July 1, 2021 / JNS) Iran’s ambassador to the United Nations said on Tuesday that his country would return to the Joint Comprehensive Plan of Action (JCPOA) nuclear deal on the conditions that all sanctions be lifted and that the United States commit not to withdraw from it again.

“Given years of serious violations of the JCPOA by other sides, it is essential to secure enough assurances that all sanctions are removed verifiably; and the U.S. will not, once again, withdraw from the JCPOA or abuse its mechanism to create another implementation crisis to deprive Iran of its benefits from the deal,” Amb. Majid Takht Ravanchi told the U.N. Security Council, according to a transcript published by Iranian media.

The U.S. unilaterally pulled out of the JCPOA in May 2018 and re-imposed sanctions lifted by the accord. The Trump administration cited as its reason the agreement’s failure to adequately prevent future Iranian efforts to obtain nuclear weapons, address Iran’s ballistic missile program or its destabilizing actions in the Middle East.

Ravanchi told the UNSC on Tuesday that Iran is “determined to pursue the realization of our inalienable right to develop research, production and use of nuclear energy for peaceful purposes, despite all plots, sabotage and terrorist acts.”

He cited as examples the assassination in November 2020 of Iranian nuclear scientist Mohsen Fakhrizadeh, as well as the mysterious explosion on April 11 of that year at Iran’s Natanz nuclear facility.

There were “clear indications” that Israel had been responsible for both incidents, he said, “as was also recently acknowledged by the ex-Mossad chief.” Ravanchi was apparently referring to remarks made by former Mossad head Yossi Cohen during a recent interview with noted Israeli journalist Ilana Dayan.

“This Council must hold the Israeli regime to account for such adventuristic practices,” he said.

Ravanchi’s address to the UNSC came on the heels of the sixth round of negotiations in Vienna over a return to the JCPOA, which wrapped up on June 21. A seventh round is expected to begin in the coming days.