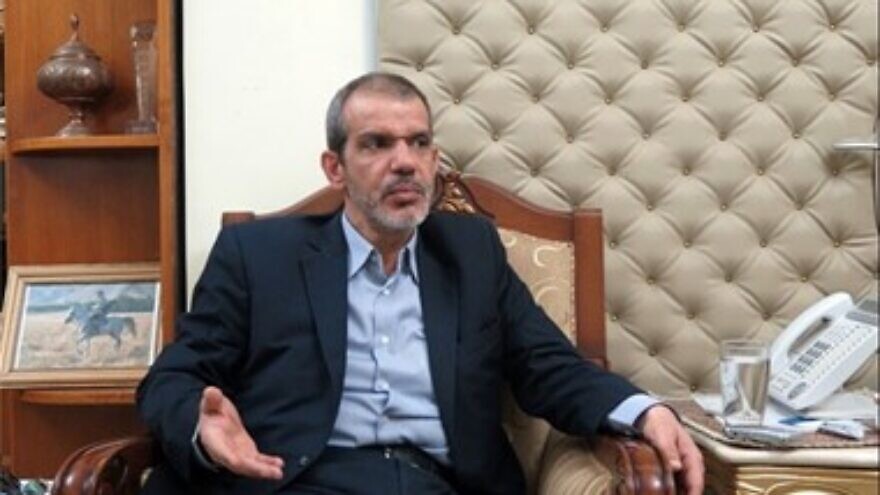 (July 11, 2021 / MEMRI) U.S. President Joe Biden is indecisive and the United States’ “passive position” in the region spells the imminent collapse of America, said Iran’s former ambassador to Iraq in a recent interview.

“I believe that the current president is not a two-term president. He is a president who cannot make decisions,” Hassan Danaeifar told Iran’s Channel 5 in an interview that aired on July 5.

“The Americans have been unable to make a decision with regard to Syria. They have made half-decisions and failed to accomplish their plans—not only in Iraq, with regard to Islamic State, but also in Syria, and in Lebanon,” he said.

“There is serious polarization, which manifested itself, especially, with the election of President [Donald] Trump,” he said, adding that the Jan. 6 attack on the U.S. Capitol “is not insignificant.”

“When we examine the region, we see that on the various issues, the Americans have taken a passive position. This passive position spells the imminent collapse of America, said Danaeifar, adding, “You can rest assured [about that].”

He noted that both he and the interviewer were old enough to have witnessed the fall of the Shah and of the USSR, and stated that they would witness the fall of the United States as well.