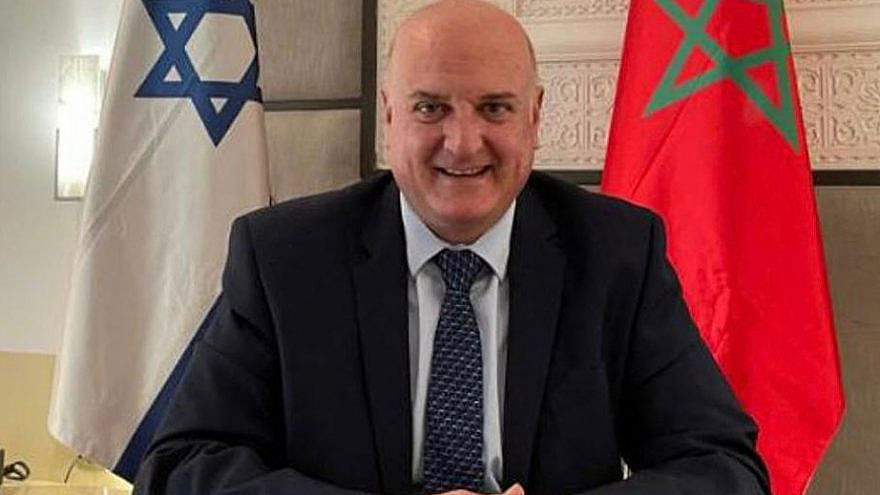 (January 27, 2021 / JNS) Twenty years after the closure of the Israeli liaison office in Morocco with the outbreak of the Second Intifada in 2000, envoy David Govrin arrived on Tuesday in Rabat to reopen the diplomatic mission.

Govrin’s arrival follows the unanimous approval by the Israeli Cabinet on Sunday of the U.S.-brokered normalization accord between the two countries. The agreement, which will be submitted to the Knesset for ratification, follows similar deals with the United Arab Emirates, Bahrain and Sudan—part of the Abraham Accords.

Israel and Morocco have solidified a deal that includes the United States recognizing the disputed territory of Western Sahara as part of Morocco, becoming the only Western country to do so. It also allows overflights and direct flights to and from Israel for all Israelis.

On Sunday, Israel officially opened a provisional embassy in Abu Dhabi with the arrival in the United Arab Emirates of Eitan Na’eh.

Na’eh, formerly Israel’s ambassador to Turkey, will head the temporary mission until an ambassador is appointed and a permanent site for an embassy can be found. In the meantime, the mission will operate out of temporary offices.