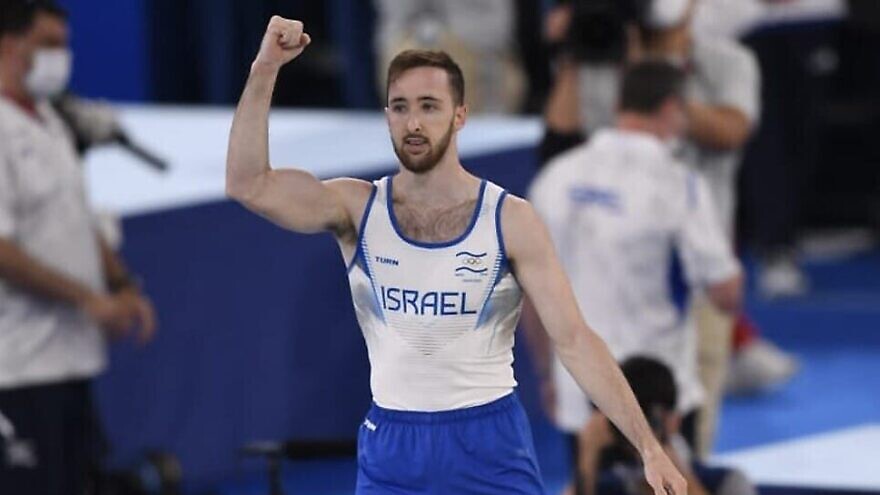 Dolgopyat beat Spanish gymnast Rayderley Zapata in a tiebreaker after both were awarded a score of 14.933 in the event finals. The judges awarded Dolgopyat the win due to his slightly more difficult routine, according to AP.

Israeli Prime Minister Naftali Bennett interrupted the weekly Security Cabinet meeting on Sunday to call Dolgopyat, according to a statement from Bennett’s office.

“Artem, congratulations! Well done. You made history and have brought us enormous pride. How do you feel?” asked Bennett.

“I am very satisfied that I have realized my dream and represented the State of Israel with honor. I would like to thank everyone who was with me at that moment. This warms the heart,” said Dolgopyat.

“You have made great history here,” said Bennett. “We stopped the Cabinet meeting in the middle to congratulate you because you have brought this enormous news. On behalf of the Government of Israel and the citizens of Israel, we are all proud of you and are awaiting your return to Israel in order to celebrate. Thank you and good luck.” 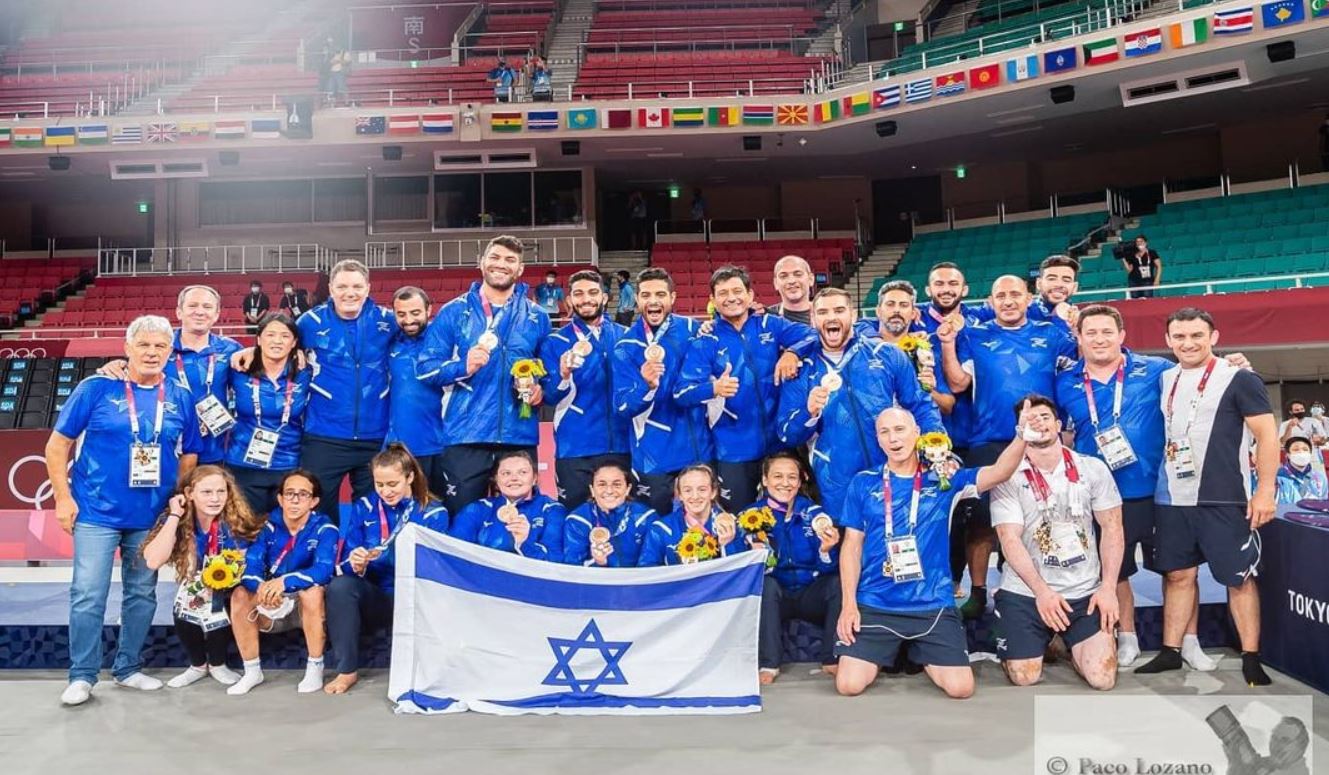 Dolgopyat’s win comes after the Israeli judo team won bronze in the mixed judo team event in Tokyo on Saturday, after disappointing individual performances during the week. The team beat out Russia 4:1 and Brazil 4:2.

“Suddenly, you understand you’re an Olympic medalist, the whole group. It’s simply one of the most satisfying moments in my life,” Olympic judo team member Sagi Muki told Channel 12.

“To every competition, I come to fight for the country and the flag,” said Muki, noting that it hadn’t been an easy time for the team prior to its collective victory as the team members failed to medal in their individual performances.

Israeli judoka Peter Paltchik told Walla! Sports that he went through a “terrible 48 hours” after losing his individual competition for the bronze on Thursday. But, on Saturday, he said, “I got up in the morning, got in the shower and looked at myself in the mirror. I said, ‘Peter, this is a big day where the whole team can do something tremendous. Your friends need you and you’re going to fight for a medal. Don’t let yourself sink anymore. That’s it. At that moment, I knew I was picking myself up and putting aside the disappointment of the personal competition. I knew I was going to the arena to be with my wonderful friends to do a great thing.”

It was the first time that the mixed judo team event has been held at the Olympics. The new event includes teams of six athletes from different weight categories, three men and three women. Six individual bouts are held with the winner of each bout being awarded one point.

France won gold at the event, defeating Japan, which settled for silver. Tying with Israel for bronze was Germany.

It was Israel’s second medal in the 2020 Tokyo Summer Olympics, after Avishag Semberg won bronze in taekwondo on July 24, and its 11th Olympic medal overall.