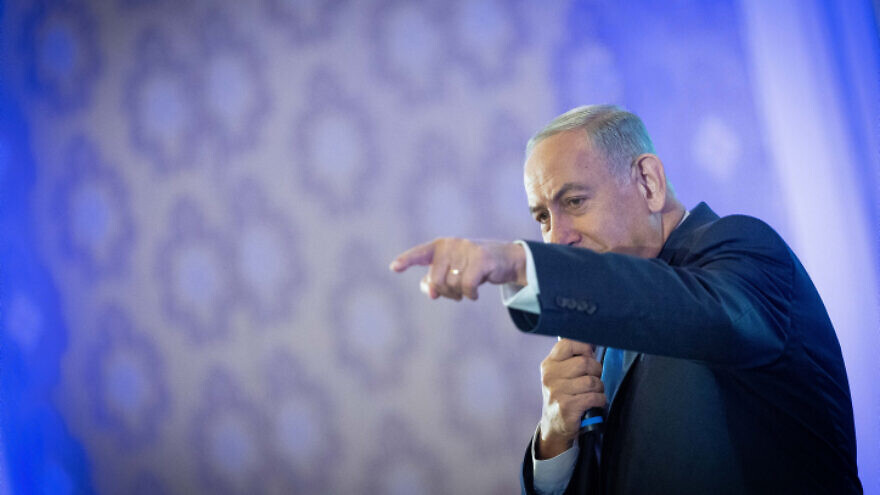 The survey, which was disseminated via social media and the JNS website, captured 450 votes in fewer than two weeks from readers both in Israel and abroad who were asked to choose for whom they would cast their ballot—whether they can vote or not.

Some 289 people (64%) of respondents selected the former prime minister—242 more than selected the Religious Zionism Party, which came in No. 2 at 47 votes. 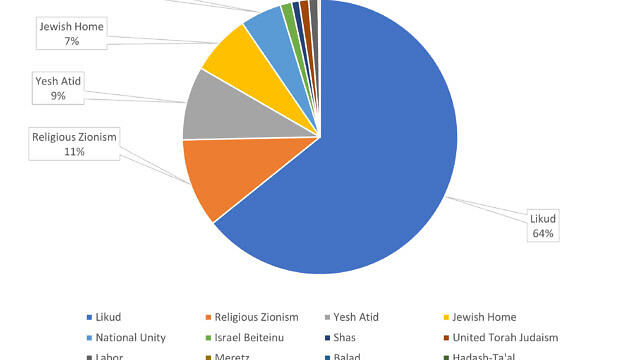 The voters were able to read about the candidates before voting via the JNS Israeli election explainer.

This year, there are 38 parties running in the election but only 13 that are considered mainstream parties and expected to cross the electoral threshold.

Israeli voter turnout has ranged from 68.5% to 72.4% in the previous four elections. Voter turnout is expected to be around the same this year. While at first Arab voter turnout was predicted to be as low as 30%, a survey released on Thursday by the Israel Democracy Institute found that around 70% of Arab citizens did plan to cast their ballots.