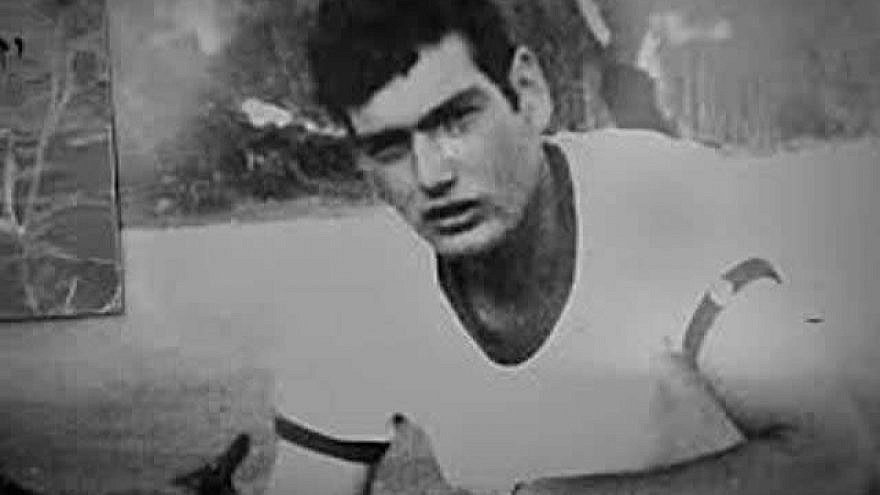 (January 4, 2023 / JNS) Israeli Interior Minister Aryeh Deri requested on Wednesday that the citizenship of two Palestinian terrorists who murdered an IDF soldier 40 years ago be revoked.

Brothers Maher and Karim Younis murdered Cpl. Avraham Bromberg on his way home in December 1980. They assaulted the 20-year-old soldier, stole his weapon, shot him in the head and left him on the side of the road. In critical condition, he was moved to Haifa’s Rambam Health Care Campus, where he died four days later.

“It’s unthinkable that these kinds of people will continue to hold Israeli citizenship,” Deri wrote in a letter to Attorney General Gali Baharav-Miara, reported Ynet.

“Canceling their citizenship will send an important message when it comes to those who have become symbols for committing terrorist and criminal acts. This [move] has legal validity in circumstances when people use their Israeli citizenship to harm the State of Israel and its citizens,” Deri added.

Karim Younis was released from prison in the pre-dawn hours of Thursday, with Maher set to be freed in two weeks, according to media reports.

Both received life sentences, which were commuted in 2012 by then-Israeli President Shimon Peres.

Lawmakers from the Likud and Religious Zionism parties are currently devising a bill that would annul the citizenship of convicted terrorists.