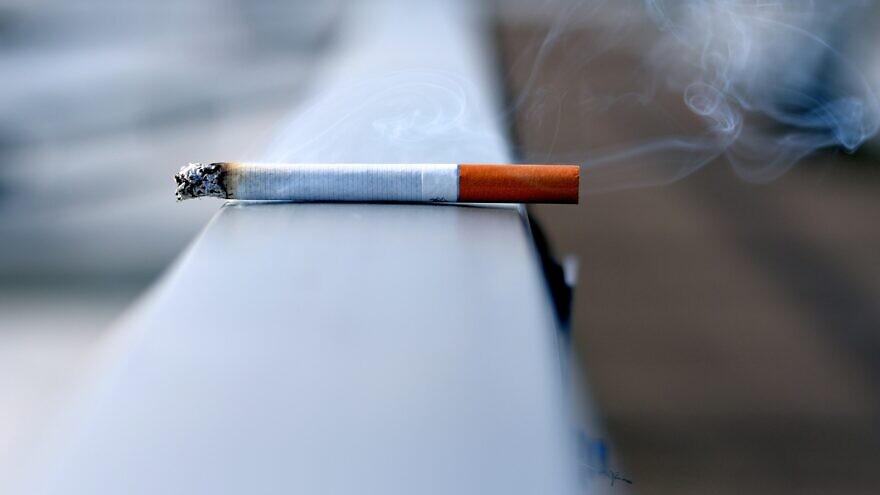 (November 22, 2022 / JNS) Israel is in the midst of a national obesity epidemic, Israeli healthcare workers are warning.

“We’re in the midst of a global epidemic that has reached Israel—the obesity epidemic,” said Dr. Oyero, a specialist in family medicine and an obesity doctor at Maccabi Health Services, according to Ynet.

“Obesity is a chronic, multi-systemic disease that must be treated professionally since it leads to many illnesses, such as cardiovascular disease and mental and emotional problems,” he said.

According to a National Program for Quality Indicators report released on Tuesday, both obesity and smoking are rising in Israel.

“The data shows that the epidemic is weakening among the overall population, but we know that those in a low socio-economic group are more exposed to it,” said Oyero.

“In recent years, we’re seeing an increase in smokers in the overall population and also among teenagers,” said professor Yossi Azouri, an expert in family medicine at Maccabi Health Services, according to the report.