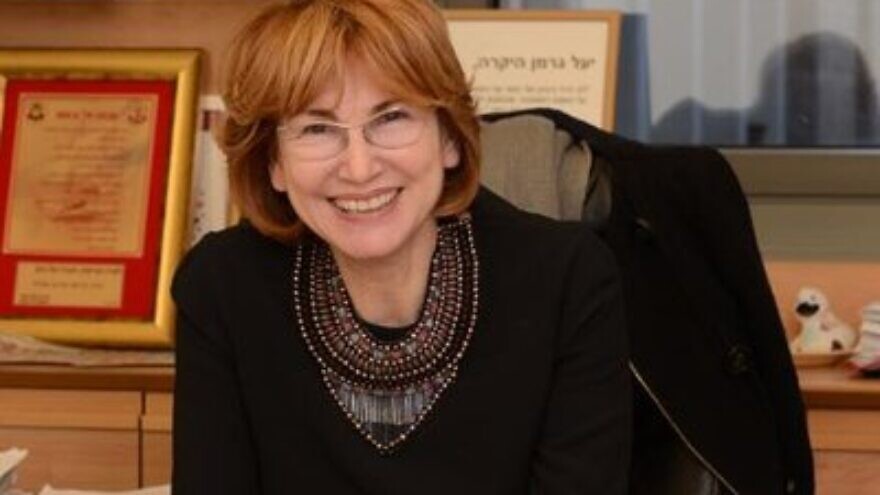 (December 29, 2022 / JNS) Israeli Ambassador to France Yael German on Thursday resigned from her post in protest against the incoming government of Benjamin Netanyahu.

“Mr. Netanyahu, the essence of democracy is human rights and protecting the rights of the minority, I really hope you will remember this in your important position,” tweeted German.

The new government, she said, endangers democracy due to its “extreme positions,” and she is therefore unable “to lie to myself and continue to represent policies that are so radically different than what I believe in.”

In a subsequent tweet, she shared a picture of the letter she sent to Netanyahu announcing her resignation.

German earlier this month broke civil service rules by threatening to quit her post for partisan political reasons. In an interview with i24NEWS, she said: “I’m not sure that I can represent the new government, so if I can’t represent it, I will resign. I’m waiting, I’ll see what kind of government we have and what we do… and then I’ll make my decision.”

German previously served as health minister and before that as mayor of Herzliya. She was appointed in Aug. 2021 by then-Foreign Minister Yair Lapid to serve as Israel’s top envoy in Paris.