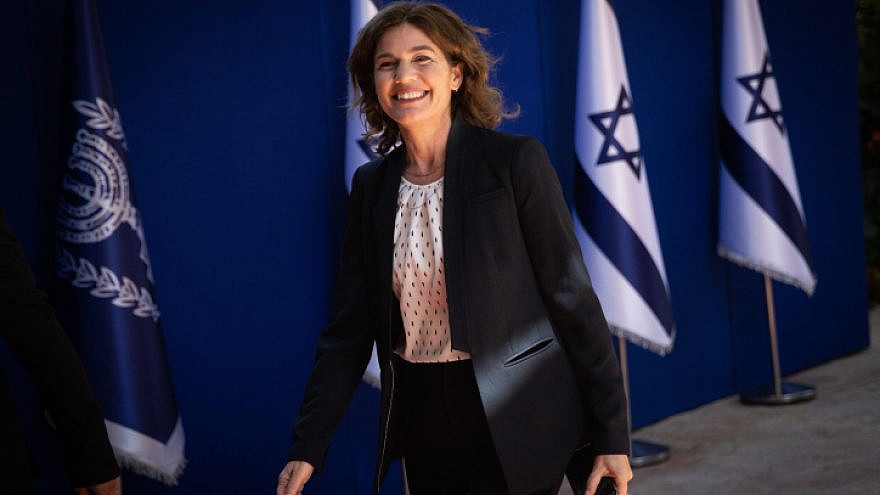 (June 16, 2021 / Israel Hayom) Israeli Environmental Protection Minister Tamar Zandberg called on Tuesday for the repeal of an agreement signed between the Trans-Israel pipeline company and the United Arab Emirates as part of the normalization deal between the two countries in September 2020.

Under the terms of the deal, the UAE is allowed to use the Eilat-Ashkelon pipeline to move Gulf oil from the Middle East to the rest of the world. Green groups have warned the agreement could potentially result in massive environmental damage.

“The Gulf of Eilat is in real danger because of the Eilat-Ashkelon pipeline, and Israel should not be an oil bridge to other countries,” said Zandberg.

The existence of the pipeline deal was revealed in a Kan 11 News expose earlier this year, prompting outgoing Environmental Protection Minister Gila Gamliel to begin lobbying for its cancelation.

“This deal must be repealed without delay,” Gamliel said at the time. “This deal was signed without informing the Environmental Protection Ministry and without consulting its experts. The alarms are sounding and the government must spare no effort to prevent the next [environmental] disaster.”