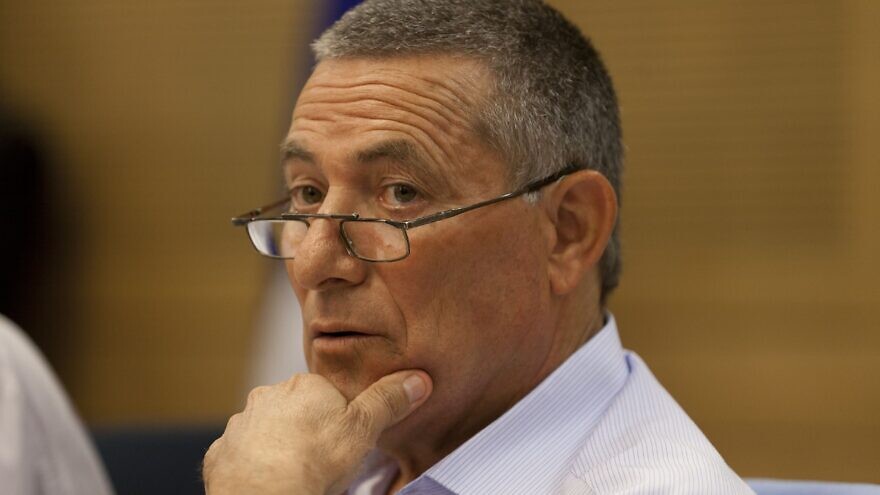 (June 20, 2022 / JNS) The long-running process to select a new head of the Jewish Agency for Israel saw its conclusion last week with the organization’s nominating committee’s recommendation of Maj. Gen. (Res.) Doron Almog as its candidate for the position of chairman of the executive.

“It was worth the wait. … Almog is a giant in the world of Israeli philanthropy. He received the Israel Prize, which not enough Americans know how prestigious and important that is. He’s a decorated war hero, and he’s devoted his life to helping disabled Israelis and disabled children. It’s hard to imagine a more noble way to focus one’s time,” Dan Elbaum, head of the Jewish Agency in North America, told JNS.

Almog previously served as Commander of the Israel Defense Forces Southern Command and serves as chairman of the Adi Negev-Nahalat Eran Rehabilitation Village, named after his son Eran, who died at the age of 23 as a result of Castleman disease. Almog was the 2016 recipient of the Israel Prize for Lifetime Achievement and Special Contribution to Society and the State. 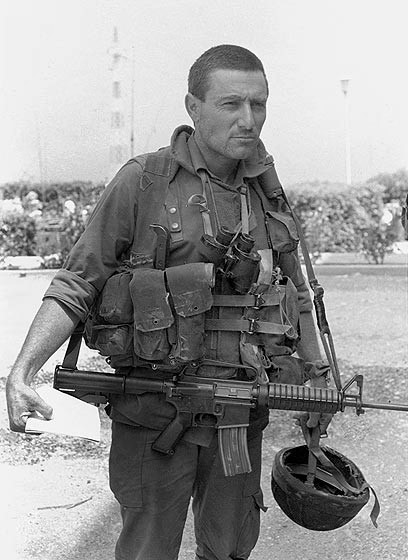 “He’s a person who has traveled the Jewish world. He’s talked to us; he’s learned about us; he has the portfolio as the Jewish Agency tries to connect Jews around the world and to Israel. We were also looking for someone with stature within Israeli society. For G-d’s sake, he was the first man off the plane at Entebbe,” said Elbaum, noting Almog’s status as the first Israeli soldier to land on the runway during Israel’s 1976 rescue of hostages at Entebbe International Airport, helping to mark and secure it for incoming Israeli airplanes, and leading the capture of the airfield’s control tower.

Almog later commanded the Shaldag Unit in the clandestine airlift of 7,000 endangered Jews from Ethiopia to Israel in what was known as “Operation Moses.” Elbaum told JNS that Ethiopian immigration to Israel is among the highest current priorities for the Jewish Agency, alongside dealing with the Ukraine crisis.

He is working to bring Almog to North America as soon as possible to meet with Jewish leaders in key cities. Over time, Elbaum says Almog can command a similar stature with Diaspora Jewry as his predecessors, including longtime Jewish Agency chair Natan Sharansky, and the most recent chair, Isaac Herzog, who left the role to become president of Israel.

“Many American Jews don’t know [Almog’s] name as well as they should; we will be looking to rectify that. I think that when they hear about him and learn about him and, most importantly, when they see him in action, they’ll discover he is a very worthy successor to Herzog and to Sharansky. This is somebody of that stature,” said Elbaum.

The Jewish Agency has not had a full-time chairman since Herzog was elected president of Israel last June. A number of candidates have been presented, but none prior to Almog were able to garner the necessary nine votes of the 10-member nominating committee.

Almog’s election will be submitted to the Jewish Agency board of governors for approval with a vote scheduled for July 10 in Jerusalem. He is expected to take up his four-year post in September.