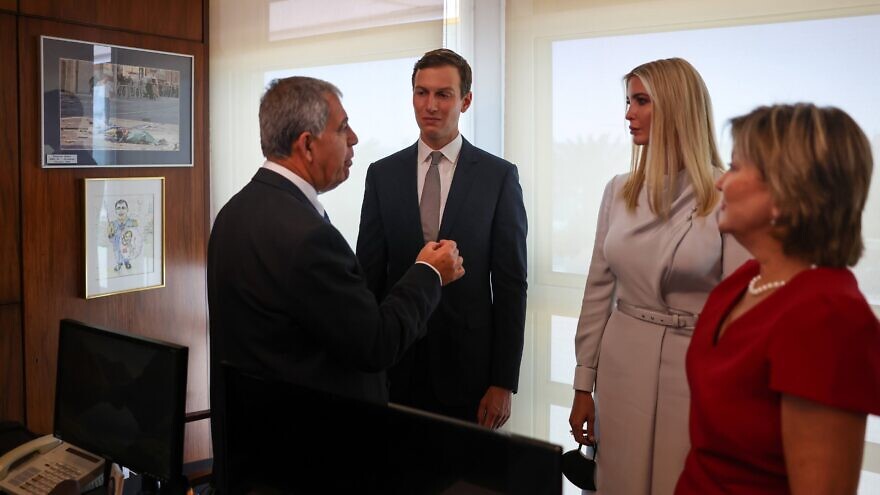 (October 12, 2021 / JNS) The Knesset hosted a special event on Monday to celebrate the first anniversary of the Abraham Accords, the U.S.-brokered normalization agreements signed last year between Israel and the United Arab Emirates, Bahrain, and later, by Morocco and Sudan.

“Yes, achieving peace is difficult and elusive but despite it, we have never stopped to seek peace with our neighbors across the Middle East and to pursue it,” said Levy. “On behalf of myself and the Knesset, I extend my gratitude to the United Arab Emirates, Bahrain and Morocco for dreaming with us and for not allowing hatred and radicalization to persist.”

He continued, saying “the Knesset under my leadership has for the first time established historic new inter-parliamentary friendship groups with the United Arab Emirates, Bahrain and Morocco. Our goal as representatives is to ensure that peace will endure not only among our governments but also among our people.”

And notably, Levy added that “the signing of the Abraham Accords could not have been done without the tireless effort of the previous U.S. administration. The United States is our closest ally, with whom we share so many common values and ideals.”