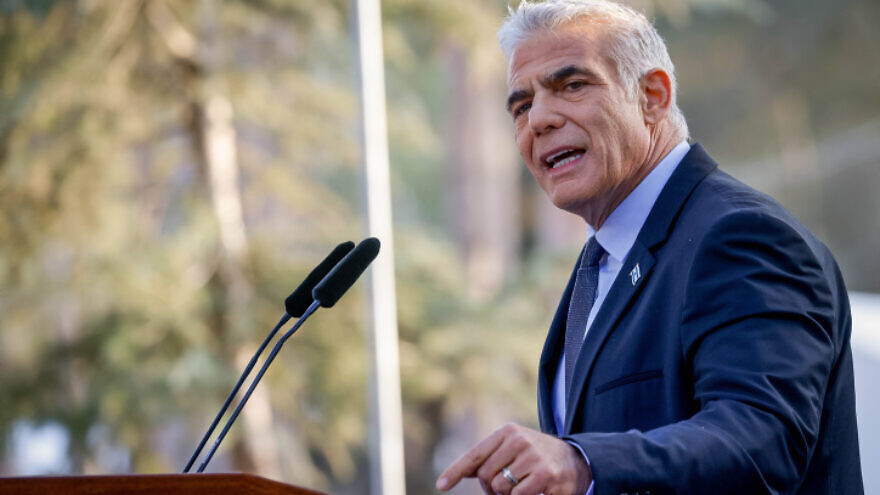 The motion passed by a margin of 98 votes in its favor, with 52 abstentions—including France and the United Kingdom—and 17 countries voting against. It will now move to the UNGA plenary for final approval in the coming weeks.

The United States, Canada, the Czech Republic, Italy, Germany and Australia were among the states that voted to reject the motion, which calls for the International Court of Justice at the Hague to designate Israel’s presence in Judea and Samaria as an illegal annexation. It also calls for an investigation to be launched into what it claims were Israeli steps “aimed at altering the demographic composition, character and status of the Holy City of Jerusalem” and alleged discriminatory actions.

Israeli Defense Minister Benny Gantz on Saturday described the motion as a Palestinian “own goal,” which, he said, “will only distance them [the Palestinians] from any political achievements. The U.N.’s intention to enable such measures will harm regional stability, as well as any prospects for a future arrangement. This is a political move, which is not connected to realities on the ground.”