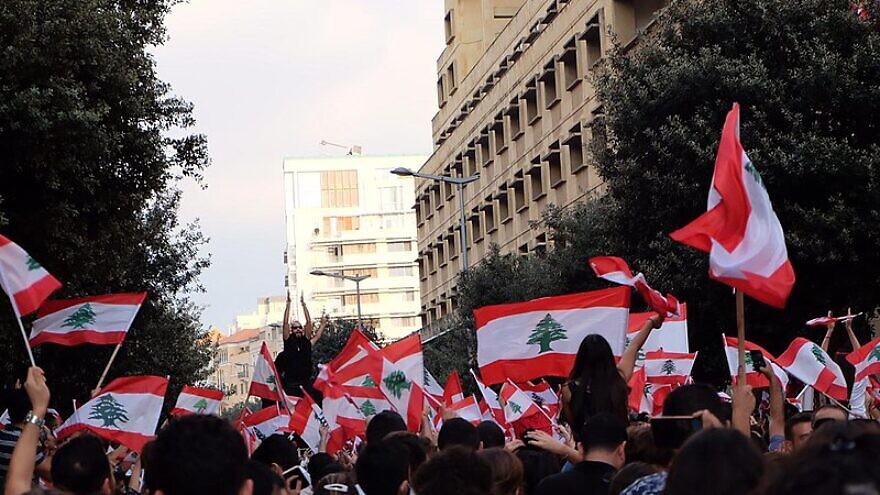 Hassan Diab, a university professor and former education minister, faces an economic crisis and nationwide protests against the ruling elite.

“Lebanon is in the intensive-care unit and needs efforts” by all sides, he added.

The new prime minister received the support of a majority of lawmakers, including from Hezbollah and its allies, which hold a majority, the report noted.

However, key Sunni figures have not shown support for Diab, including the largest Sunni party, led by Diab’s predecessor Saad Hariri.