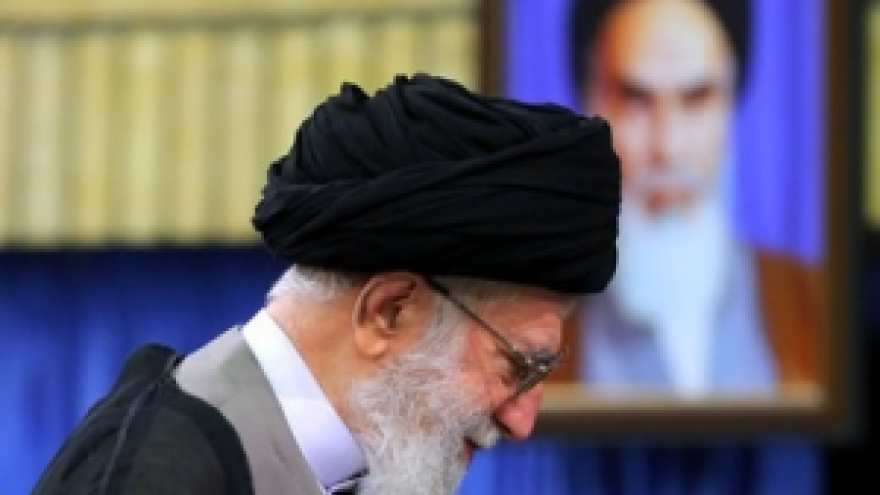 (January 9, 2023 / JNS) The Meta Oversight Board reversed the company’s decision to remove a Facebook post criticizing Iranian Supreme Leader Ayatollah Ali Khamenei that featured the term “death to Khamenei,” ruling that it did not breach a regulation against violent threats.

The board, which is funded by Meta but functions independently, ruled that the phrase is frequently used to indicate “down with Khamenei” in reference to the Iranian leader, who has led a deadly crackdown on widespread protests in recent months, reported Reuters.

“In the context of the post, and the broader social, political and linguistic situation in Iran, ‘marg bar Khamenei’ should be understood as ‘down with.’ It is a rhetorical, political slogan, not a credible threat,” the board wrote.

The social media corporation prohibits language inciting “serious violence,” but it seeks to prevent overreach by limiting enforcement to credible threats, creating ambiguity about when and how the law applies.