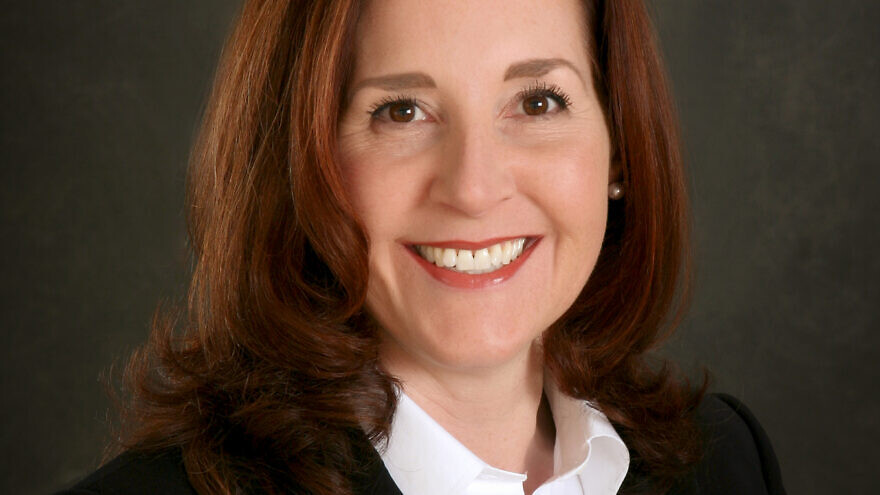 (April 30, 2020 / JNS) The Michigan Democratic Jewish Caucus (MDJC) censured a state representative on Thursday for a Facebook post this month comparing the possibility of Americans having to show documentation proving they are immunized against or don’t have the coronavirus to Jews being forced to wear a yellow Star of David during the Holocaust.

“I am struck by the sheer ignorance of politicians who insist on erroneously invoking the Holocaust to score cheap political points,” he continued. “Rep. Hornberger must immediately apologize to her Jewish constituents and all Jewish Michiganders for her deeply offensive post.”

In an April 13 post that has apparently since been deleted, Hornberger came down hard on Anthony Fauci, a member of the White House coronavirus task force, for stating a few days beforehand that it is “possible” that Americans may have to have documentation showing that they are protected from or don’t have coronavirus.

“Fauci wants vaccination cards,” wrote Hornberger on Facebook with a picture of the yellow Star of David that Jews were forced to wear during the Holocaust, and a link to an article about Fauci’s remarks. “Will they look like this?”

Arbit said, “In the past month, as American Jews have witnessed increasingly reprehensible examples of anti-Semitic rhetoric from the far right, leaders in the Republican Party have sat in cowardly silence, while continuing to insist that Jews will abandon the Democratic Party.

“If Michigan Republicans think promoting rhetoric that abuses the memory of 6 million Jews, encourages protesters who refer to our [g]overnor [Gretchen Whitmer] as Hitler, and accommodates the most hateful and dangerous president in generations will win them Jewish votes, they have another thing coming to them.”

Of the approximately 1.1 million reported coronavirus cases in the United States, 41,379 have been reported in Michigan, where at least 3,789 people have reportedly succumbed to the disease.