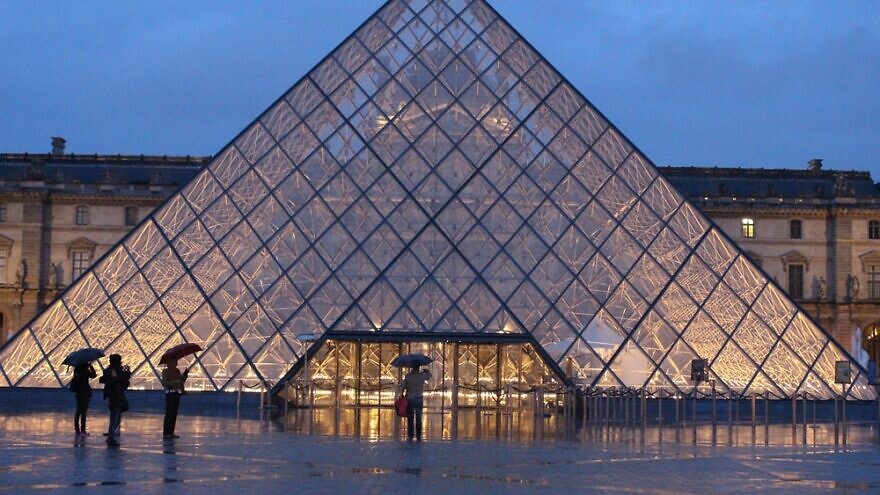 (December 28, 2021 / JNS) Four artworks looted by Nazis in France during World War II have been returned to the heirs of their original Jewish owner, France’s ministry of culture recently announced.

The two watercolor paintings and two drawings by 19th-century French artists Georges Michel, Paul Delaroche, Auguste Hesse and Jules-Jacques Veyrassat were stolen from Jewish-Egyptian businessman Moise Levi de Benzion in 1940 along with hundreds of other works from his personal home collection in France. He died in France three years later during World War II.

The Louvre and Musee d’Orsay museums in Paris maintained custody of the works after World War II until their legal owners or heirs could be tracked down, efforts which former French Prime Minister Edouard Philippe spearheaded in 2018 when he organized a special unit to find the rightful owners of the artwork, AFP reported.

Before the four works were returned last week, 169 pieces of art held by France had been restored to their owners since 1951, AFP added.