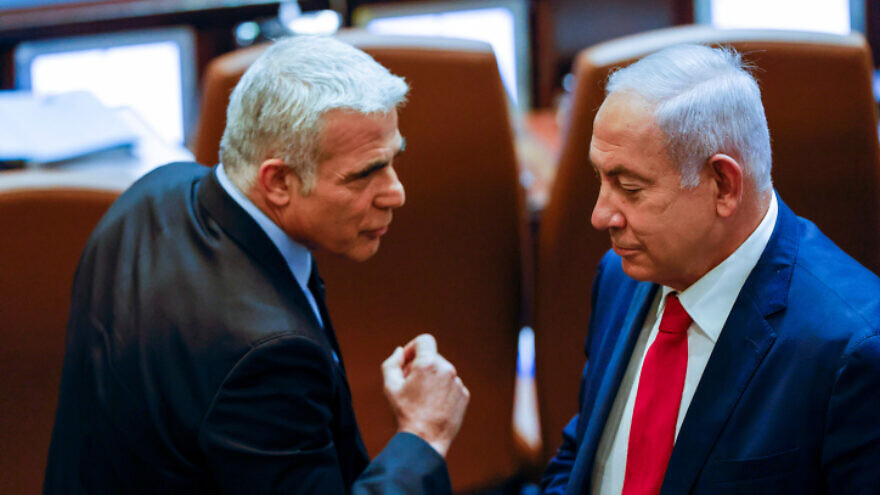 “I call on the opposition to behave responsibly. We have one country, one army and one people. We must not harm them,” Netanyahu tweeted on Dec. 2.

“I equally reject the false allegations against us. The Israeli government under my leadership will protect the rights of all Israeli citizens and will be careful to act out of mutual guarantee and national responsibility, as we have done in all the governments under my leadership,” he added.

Netanyahu’s comments came in response to Lapid’s call to local municipalities “not to cooperate with the unit for external programs and promotion of partnerships in the Ministry of Education, as long as it is under the control of MK [Avi] Maoz.”

Netanyahu assigned Maoz, leader of the far-right Noam Party, to head that department on Nov. 27.

More than 50 mayors and local authorities addressed an open letter to Netanyahu in which they said they wouldn’t take part in curricula “that contradict the humanistic values, which appear in the state education law.”

The letter was an initiative of The Aguda—The Association for LGBTQ Equality in Israel.