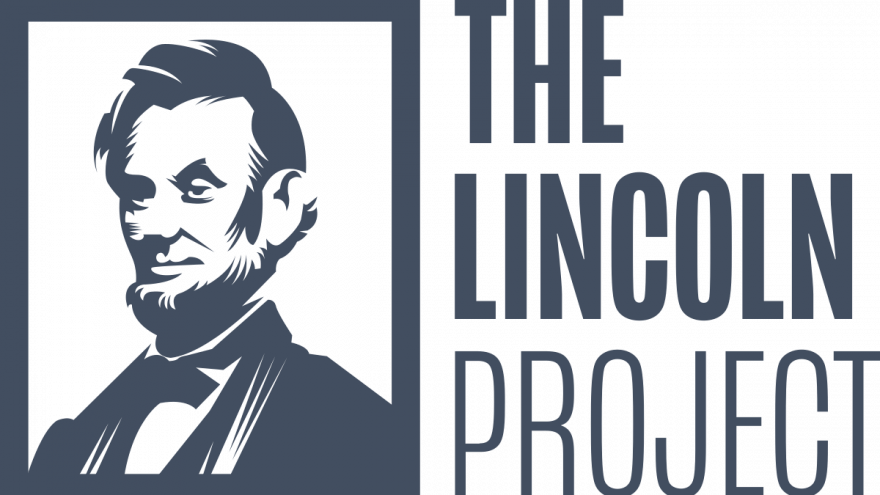 (February 16, 2021 / JNS) Israeli prime minister candidate Gideon Sa’ar and his New Hope Party, which hired four of the founders of the Lincoln Project as campaign consultants a month ago, says the consultants’ further employment with the party is “under review.”

The Lincoln Project, a political action committee formed by prominent Republican and former Republican political consultants to prevent the re-election of Donald Trump and Senate Republicans in close races in the American 2020 election, has been wracked with scandals of late, including accusations by more than 20 young men that John Weaver, one of the co-founders of the organization, has been sending unsolicited and sexually harassing online and text messages to them for years.

Weaver, 61, once served as a top strategist for the late Sen. John McCain (R-Ariz.) and worked on the 2016 presidential bid of former Republican Gov. John Kasich of Ohio.

One recipient was 14 years old and in high school when he first began to receive the messages, which became more explicit by the time he was 18.

“We have never worked with the Lincoln Project,” said a spokesman for the New Hope Party, speaking to JNS. “The party engaged four senior consultants who were connected with the project. The individual in question is not known to us. We have never had any contact with him and certainly have not worked with him. In any event, due to financial considerations, the contract with the consultants is under review, and in the coming days, we will examine the possibility of further cooperation.”

Since hiring the consultants, Sa’ar’s party has gone down by several seats in Israeli polls.

When the Lincoln Project was hired, many in Israel questioned whether the group would be capable of extrapolating their experience in the United States and implementing similar methods in Israel.

One indication was that the political views of the group—led by Steve Schmidt, Rick Wilson, Stuart Stevens and Reed Galen—ran counter to those of Sa’ar, who bills himself to the right of Israel’s Prime Minister Benjamin Netanyahu, his main competitor.

The Lincoln Project, which shut down its fundraising page on Monday, has also come under fire for “mismanaging” funds. According to the Associated Press, the project raised $90 million, yet as much as $50 million of that sum went to consulting firms controlled by the founders and leaders of the group.