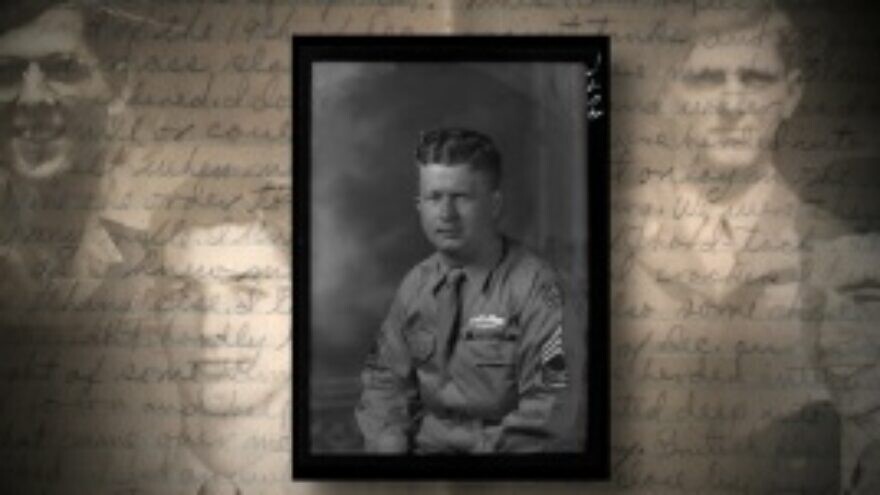 The Jewish Foundation for the Righteous will air one of its award-winning documentaries highlighting Righteous Gentiles who saved Jews during World War II and the Holocaust from July 27 to Aug. 31, 2020. Source: JFR Facebook.
Spread the word.
Help JNS grow!
Share now:

(July 21, 2020 / JNS) The Jewish Foundation for the Righteous (JFR) is launching a Monday-night movie series, from July 27 to Aug. 21, each week airing one of its award-winning documentaries that highlight Righteous Gentiles who saved Jews during World War II and the Holocaust.

The series is specifically designed for the group’s Facebook page in an effort to educate followers on the dangers of anti-Semitism or hateful speech towards ethnic or religious groups.

“Social-media platforms, such as Facebook, have become a hotbed for anti-Semitic rants, so we believe what better place to bring education and powerful stories of men and women from all walks of life who rose above hate—at great peril to themselves and their families—to save Jews,” said JFR executive vice president Stanlee Stahl.

The JFR production team traveled throughout Europe, Israel and North America to interview the rescued, the rescuers and their families. Their goal was two-fold: to share stories of heroism and raise awareness of history during the years of the Holocaust, when 6 million Jews, among others, perished at the hands of Nazi Germany.

The films have previously been screened in classrooms and at film festivals. This is the first time they will be available to the general public.

They will premiere as Facebook “Watch Parties” on Mondays at 8 p.m. Eastern Standard Time, starting July 27 and running through Aug. 24. There is no fee to participate.

To see the films, visit the Facebook page here.