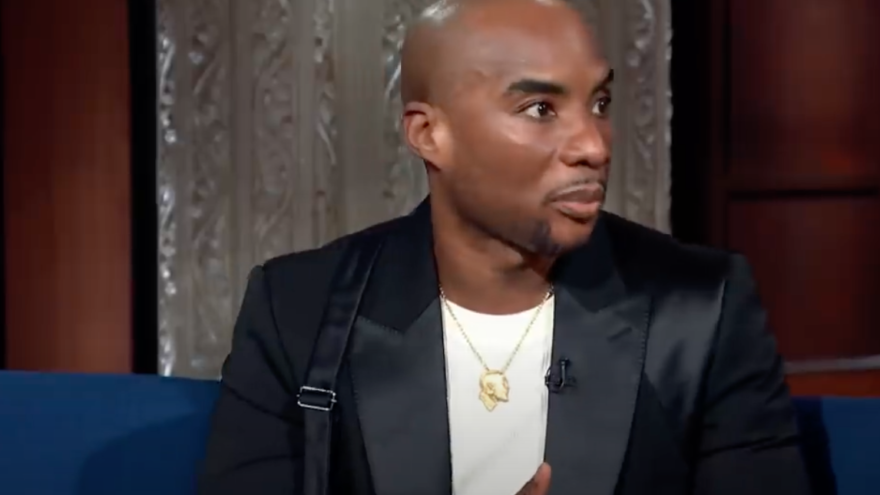 (July 17, 2020 / JNS) A prominent radio co-host came to the defense of actor, rapper, director and TV host Nick Cannon, claiming that Cannon was ousted from ViacomCBS because Jews “have the power.”

“Listen, Nick is my guy. I hate it had to be him, but that’s what you can do when you have the power,” said “The Breakfast Club” co-host Charlamagne Tha God during Wednesday’s broadcast of the show. “And if there’s one thing Jewish people have showed us, it’s they have the power. I can’t wait until the day black people are able to fire people for saying things about us that we deem racist. We can barely get cops fired for actually killing us!”

ViacomCBS announced on Tuesday that it fired Cannon for making anti-Semitic remarks in the  June 30 episode of his YouTube podcast, “Cannon’s Class,” with Richard Griffin, a member of the hip-hop group Public Enemy until the late 1980s. He has since apologized and the podcast has been deleted from YouTube for violating the website’s terms of services.

In it, Cannon praised  Nation of Islam leader Louis Farrakhan, who has an extensive history of making anti-Jewish remarks, saying that “every time I’ve heard him speak, it’s positive, it’s powerful, it’s uplifting … for whatever reason, he’s been demonized.” In his apology, Cannon did not mention his praise of Farrakhan.

During the podcast, Cannon, who previously hosted “America’s Got Talent” on NBC, agreed that “the Semitic people are black people.”

He also said that “it’s never hate speech; you can’t be anti-Semitic when we are the Semitic people. When we are the same people who they want to be. That’s our birthright,” adding that “we are the true Hebrews.”

He also talked about “giving too much power to the ‘they’—and then the ‘they’ turns into the Illuminati, the Zionists, the Rothschilds.”

Cannon referenced “going as deep as the Rothschilds, centralized banking, the 13 families, the bloodlines that control everything even outside of America.”

“We have spoken with Nick Cannon about an episode of his podcast ‘Cannon’s Class’ on YouTube, which promoted hateful speech and spread anti-Semitic conspiracy theories,” said ViacomCBS, where Cannon produced the comedy improv series “Wild ’n Out” for VH1, a ViacomCBS-owned cable channel.

“While we support ongoing education and dialogue in the fight against bigotry, we are deeply troubled that Nick has failed to acknowledge or apologize for perpetuating anti-Semitism, and we are terminating our relationship with him,” stated the company.

Cannon is the host of the Fox TV show “The Masked Singer.” Following his apology, the network announced this week it will retain him.