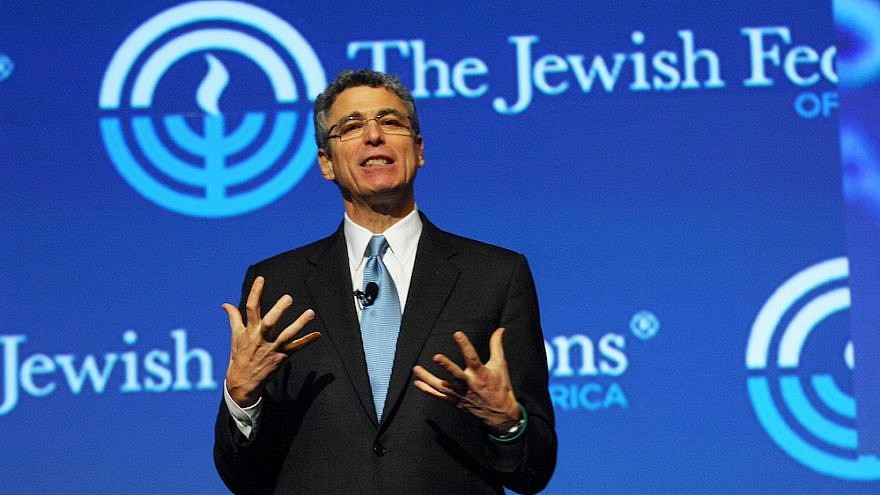 “In America there is a feeling that appointing Itamar Ben-Gvir as Minister of Public Security is like appointing David Duke, one of the leaders of the antisemitic Ku Klux Klan, as Attorney General,” said Jacobs, who represents the congregational arm of the Reform movement in North America.

“He’s someone who has made a career out of hatred and encouraging violence. Since we love Israel and believe in it as a Jewish and democratic state, we are very concerned about Israel’s existence and its place in the world,” he added.

Such an appointment would also arouse opposition in the Biden administration, Jacobs said. “It’s a big question mark whether people in Washington will want to talk to them,” he said of Ben-Gvir and Bezalel Smotrich, leader of the Religious Zionism Party.

“For most American Jews it is unimaginable that someone like Itamar Ben-Gvir or Bezalel Smotrich would not only be in the Knesset, but would even be appointed as senior government ministers. When they talk about a variety of issues, they will be the face and voice of modern Israel. Honestly, this is a scary thought to me,” said Jacobs. “They are people who have made a career out of being against non-Orthodox Jews, against Israeli Arabs, against Palestinians, against LGBTQ people.”