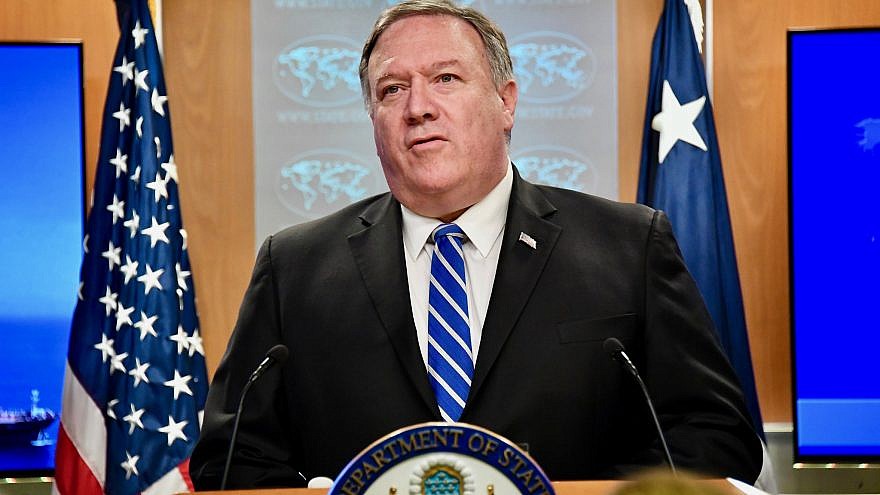 (December 13, 2019 / JNS) U.S. Secretary of State Mike Pompeo helped release nearly $115 million in U.S. economic assistance to Lebanon after a hold was placed on it, reported Bloomberg on Thursday, citing four people familiar with the situation.

According to the outlet, “the hold on the Economic Support Funds, which had not been previously reported, was imposed by Bonnie Glick, the deputy administrator at the U.S. Agency for International Development, after deliberations with Deputy National Security Adviser Victoria Coates and hard-liners in Congress, the people said. Pompeo called Glick on Thursday and told her to release the money, they said.”

The U.S. State Department, National Security Council and USAID had no comment on the matter.

Recently, the United States released $105 million in military assistance to the Lebanese Armed Forces, despite concerns from Israel that the LAF has worked with the U.S.-designated terrorist group and Iranian proxy Hezbollah.