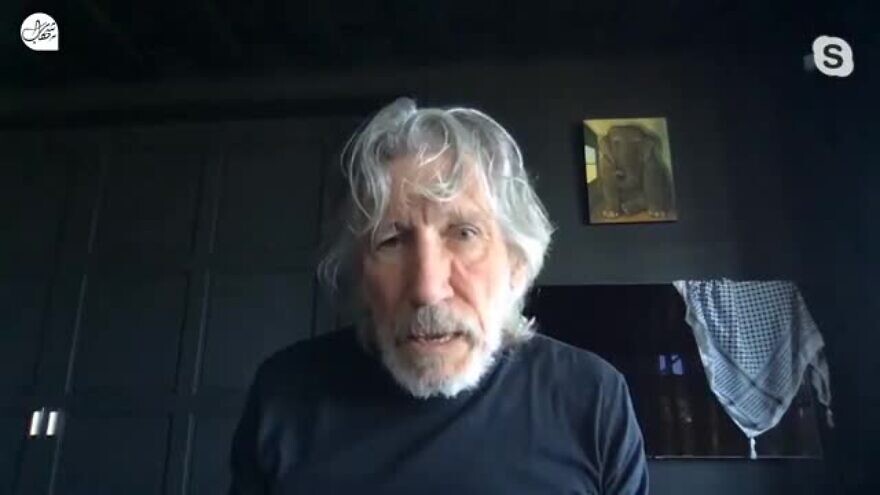 Waters, co-founder of the band Pink Floyd, said in a June 20, 2020, interview with the Hamas-affiliated Shehab News Agency in the Gaza Strip that Adelson is a “puppet master” who is pulling the strings not only of President Trump, but also Secretary of State Mike Pompeo and U.S. Ambassador to Israel David Friedman, whom Waters referred to as “Greenberg.”

Waters went on to say that Adelson believes that everybody else was put on Earth to serve the Jews, and that the establishment of a “Greater Israel” that includes all of Jordan and “historic Palestine” would solve the world’s problems. He referred to Adelson as a “crazy, crazy, crazy guy” who has Trump’s “tiny little pr*ck” in his pocket.

On the subject of the killing of George Floyd in Minneapolis on May 25, Waters said that America’s “militarized police forces” had learned the technique of killing people by kneeling on their necks from the Israel Defense Forces, which he said uses this technique to murder Palestinians. He added that the American police forces have flown in Israeli experts to teach them how to murder black people since the IDF is so efficient at murdering Palestinians. He also said that Zionism is an “ugly stain” that must be removed.