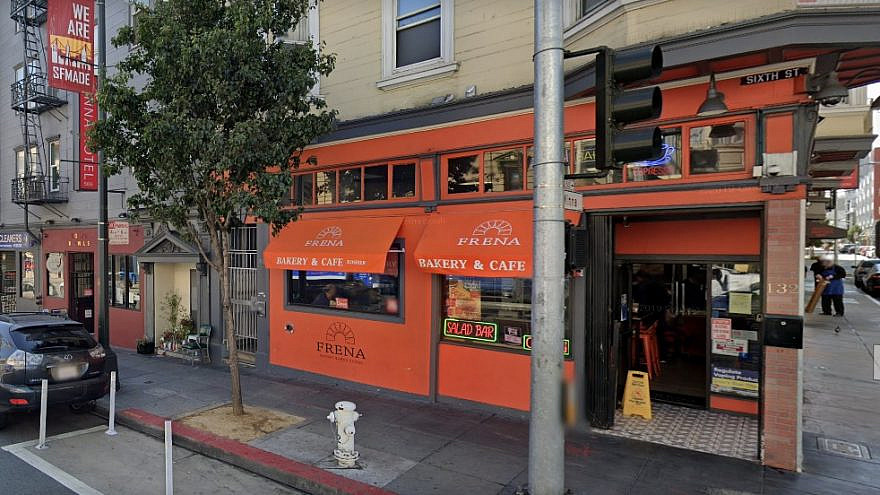 (May 7, 2021 / JNS) The sole kosher bakery in San Francisco has made headlines for hiring formerly incarcerated employees.

The nickname for Isaac Yosef’s Frena Bakery is the “Lifer Bakery.” Yosef has hired more than 25 ex-prisoners at his bakery and his restaurant, Hummus Bodega, according to the television station KTVU.

When asked by the news outlet if he worried that hiring former prisoners would be dangerous, he replied: “No, not at all.”

The Israeli businessman said his Jewish faith played a role in his decision to hire ex-convicts.

“First of all, we as Jews … kosher needs to be everything,” Yosef noted last month in a podcast interview. “The way you conduct business, the way you treat your workers. Kosher is a way of life. So, the first fundamental rule in Judaism is that everybody deserves a second chance. It doesn’t matter what you did. If you regret and you change your ways, you deserve a better chance, a second chance, you know?”

He added, “You can’t judge people for things they did when they were young. Or they were heat of the moment and nobody stopped them. If nobody stopped us, most of us would go to jail, too. You know? Many times.”

The bakery’s website says that the shop, which opened about five years ago, was inspired by Yosef’s great-grandfather, Moshe, who traveled from Iraq to Israel carrying with him a “wealth of delicious recipes.”