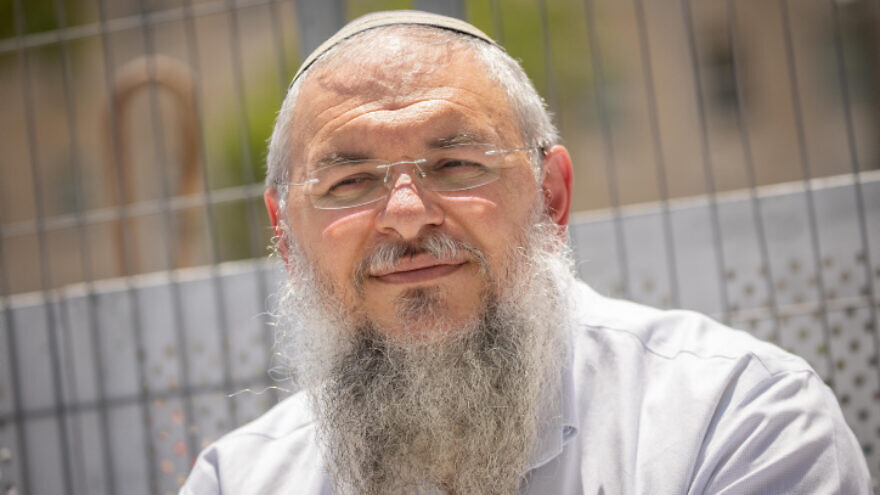 No other candidates’ names were submitted for the position, The Jewish Press said in a report.

Ne’eman became chairman of Gush Etzion Regional Council in 2017, and will continue in that position as he leads the Yesha Council, which represents 24 municipalities and a population of some 500,000.

“I thank the heads of the [municipal] councils for putting their trust in me. I see this as a great responsibility and a significant mission for the settlement and the people of Israel,” he said.

“The first task before us is to strengthen the sovereignty and the Jewish presence in the region. This is the time to unite against those who seek our harm, the Palestinian Authority and other terrorist organizations that fight us with guns and knives, as well as with plows and concrete pumps, and to continue working to develop and strengthen Israeli settlement in Judea, Samaria and the Jordan Valley.”

Knesset Member Bezalel Smotrich, the leader of the Religious Zionist Party, welcomed the appointment, saying, “Congratulations to my friend Shlomo Ne’eman on his appointment as head of the Yesha Council. Many tasks face the settlements and Shlomo is the right man to lead the campaign of promoting and developing the settlement of Judea and Samaria.”

Ne’eman was born in Birobidzhan, the capital of the Jewish Autonomous District in the USSR, in 1973, where he founded the branch of the Beitar Zionist youth movement. He made aliyah in 1990 and served in the Armored Corps. He later served as a military rabbi in the reserves. He has worked for the Jewish Agency and as a senior adviser to government ministers.