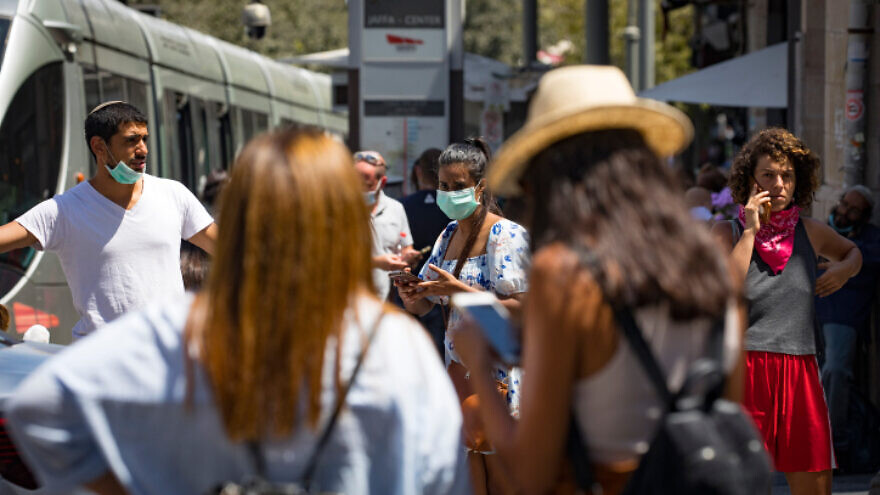 (July 11, 2022 / Israel Hayom) Eighteen-year-old Sofia Swidi, a Belgian Muslim living in the suburbs of Brussels, visited Israel this week, and found that none of what she had heard about the Israeli-Palestinian conflict back home corresponded to the reality on the ground.

“What we see in our media is Israeli soldiers with rifles beating Palestinians. The other day we went on a tour of Jerusalem and I happened to see an Israeli soldier at the bus stop, and she looked like a regular person, just in uniform. She was very sweet, like any other girl, no matter where you come from or your religion,” she said.

Sofia lives in Molenbeek, one of the municipalities that has become known as a place of refuge for extremist Muslims. Its members have perpetrated terror attacks in Belgium and other European countries.

“We feel a little bit safer today, terrorism in Europe has diminished, but the stereotypes against us still exist,” she said. “The attacks and terror hurt us as well, it gives us a bad name. There is a fear of being labeled as ‘Muslims, the terrorists.'” 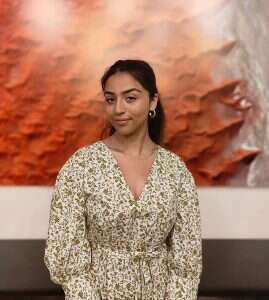 Sofia arrived in Israel as part of a 40-member delegation of young Muslim community leaders from France and Belgium. The trip was organized by Israeli education NGO LNET and led by French imam Hassen Chalghoumi, who holds moderate views and opposes anti-Semitism. The participants also got to meet with President Isaac Herzog.

Abd al-Hamid Benishu, who worked as a Belgian policeman in the 1990s, also participated in the trip. He has long warned against the growing extremism among Molenbeek youth.

“It comes from the mosques. There’s brainwashing. They preach in a more sophisticated manner today, but the messages are clear and the extremism in mosques still exists,” he said. “A Muslim person doesn’t see himself as a citizen of Belgium first and foremost, but as an immigrant, part of the Muslim collective. Belgium was too tolerant with Muslims for many years. There is a need for boundaries.”

Born in Algeria, Benishu moved to Belgium at the age of 22.

“I don’t see Algeria and Israel signing a peace accord in this generation, definitely not before the Palestinian issue is resolved,” he said.