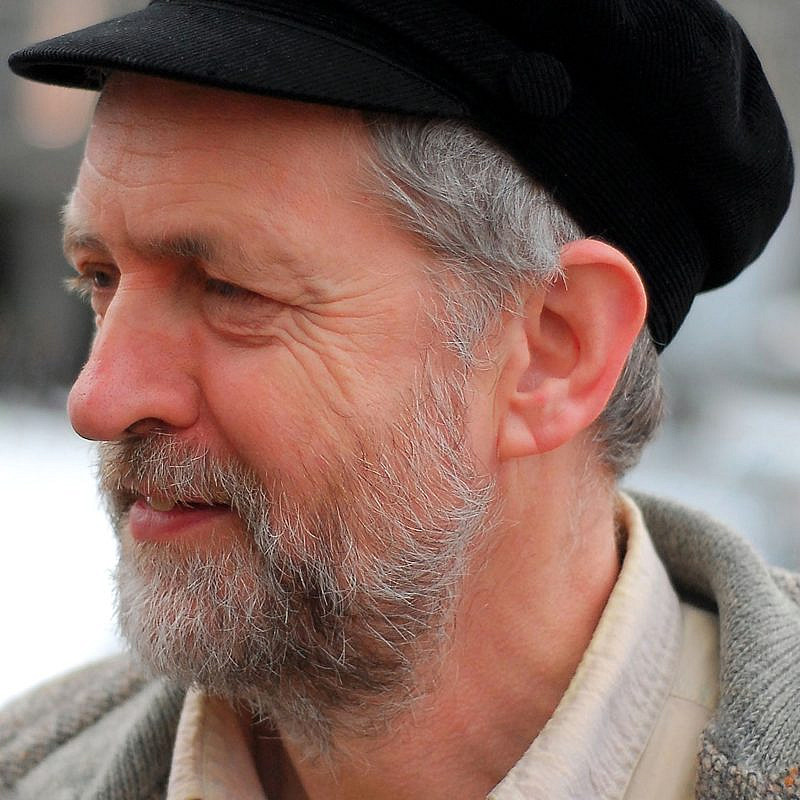 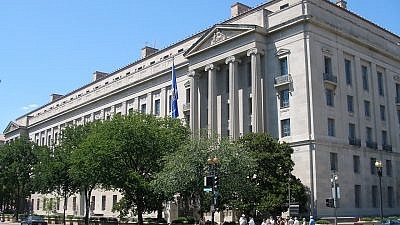 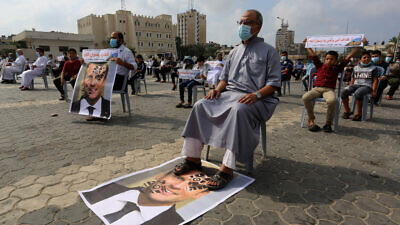 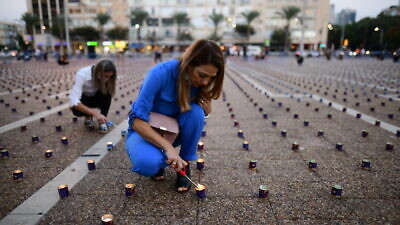 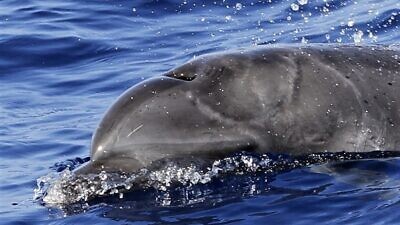 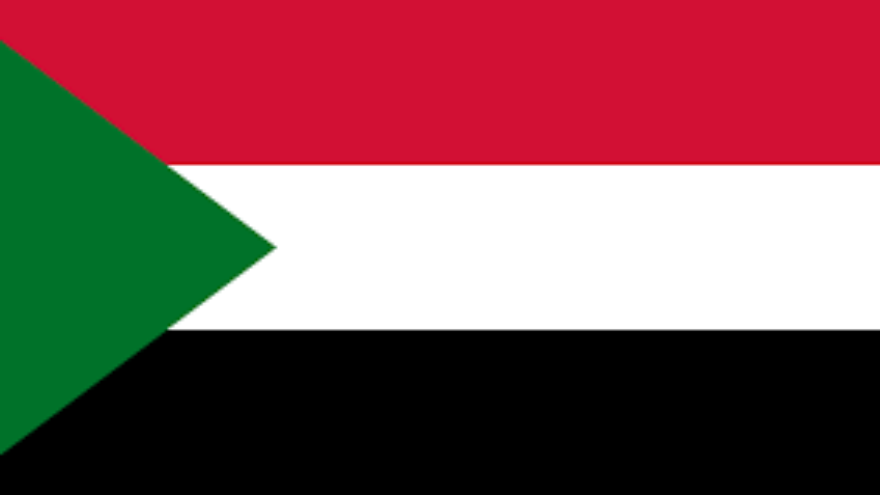 (October 5, 2020 / JNS) The Sudanese interim government reportedly has been “sharply divided” over possible normalization of ties with Israel, according to the Associated Press on Sunday, even amid pressure from the United States to do so.

The push by the Trump administration for official diplomatic ties between Israel and Sudan comes in the aftermath of the United Arab Emirates and Bahrain normalizing ties with Israel.

Sudan cannot receive foreign aid until it is removed from the U.S. list of state sponsors of terrorism.

Deputy head of state Gen. Mohammad Hamdan Daglo told Sudan24 TV on Friday, “Now, whether we like it or not, the removal (of Sudan from the terror list) is tied to (normalization) with Israel.”

“Israel is developed. The entire world works with Israel,” he said. “For development, for agriculture—we need Israel.”

However, Daglo said that ties with Israel would stop short of normalization in a show of solidarity with the Palestinians.

Sudan, an Arab-Muslim-majority country that borders Egypt to the south, has long been viewed as a hostile nation towards the Jewish state.

Its prime minister, Abdalla Hamdok, has argued that the transitional government doesn’t have the mandate to decide whether Sudan should normalize ties with Israel.

“It needs a deep discussion within our society,” he told reporters earlier this week.

At least three Sudanese political groups have called for normalizing ties with Israel: the Umma Party, the Sudan Liberation Movement-the Second Revolution and the Eastern Front.

Last month, talks between Sudan and the United States in the United Arab Emirates ended without agreement.