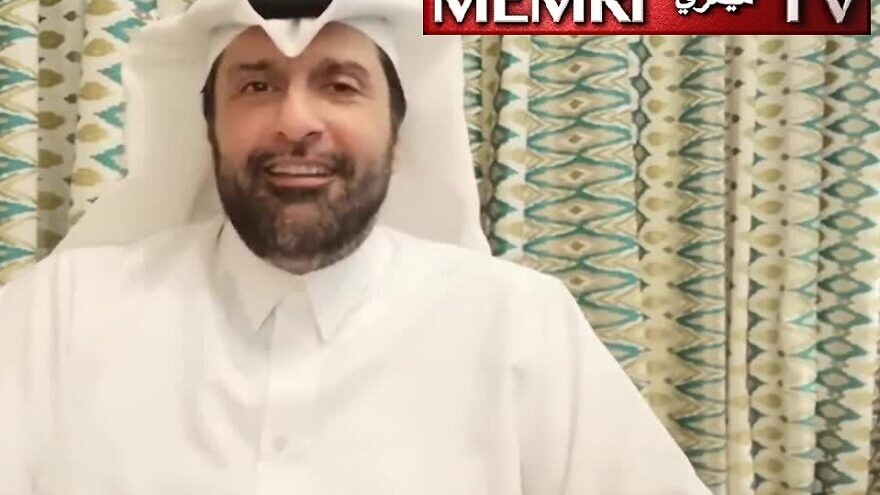 (October 5, 2020 / MEMRI) The call by a Gaza women’s organization for a conference on the issue of child marriage is part of a “satanic” Jewish plot to destroy Palestinian society, according to Qatari sociologist Abd al-Aziz al-Khazraj al-Ansari.

In a video uploaded to his YouTube channel on Aug. 28, al-Ansari argued that the “correct” age for girls to marry is 12 or 13, and that delaying marriage leads to depravity, homosexuality, lesbianism, prostitution and sodomy.

“This has made the U.S. Congress upset. They are losing sleep over this. The congressmen want to meet with the U.S. government to discuss this. Why, dear Muslims? Because delaying the age of marriage leads society to depravity. It leads to an increase in vice, in lesbianism, in butch women, in homosexuality, in depravity, and all those things. I mentioned all this in my book about early marriage.”

Al-Ansari then issued a warning to the people of Gaza:

“The demand to summon a conference, which was made by the so-called AISHA Association [for Woman and Child Protection], is a satanic demand. The Jews failed to destroy you, kill you, disgrace you and occupy you. What is the solution? They want to destroy you socially, by increasing your depravity, prostitution, lesbianism, homosexuality, sodomy, by delaying the age of marriage,” he said.

“This is not the AISHA association, this is the ‘Golda Meir association.’ This is a satanic association that demands to delay the age of marriage. It demands to change the law of Allah upon the land. This is a message to our people in Gaza: Beware! Beware! Marry your daughters off at the age of 12, at the age of 13. Marry them off! Don’t let the [Jews] fool you. By Allah, oh people of Gaza, this will be the straw that breaks your backs. If you let it pass.”

AISHA is an independent Palestinian women’s organization established in 2009 that works to achieve gender integration through economic empowerment and psychosocial support to marginalized groups in the Gaza Strip with a focus on Gaza City and the northern area.