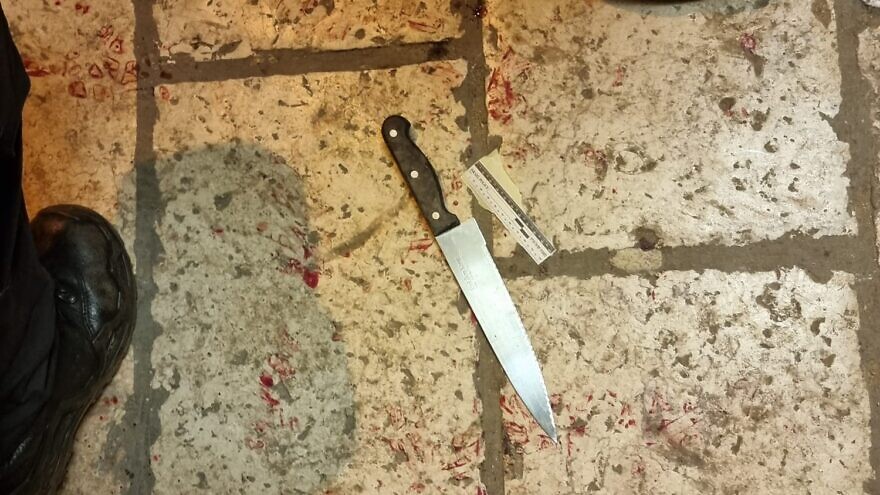 (March 6, 2022 / JNS) Two police officers were wounded early on Sunday in a terror attack in Jerusalem’s Old City, according to the Israel Police. The assailant was neutralized by officers on the scene.

The suspect arrived at the Huta Gate in the Muslim Quarter at approximately 4:30 a.m., drew a knife and attacked the officers, stabbing one. Other officers present on the scene opened fire, neutralizing him. He was later pronounced dead on the scene by medical personnel.

The two officers, who suffered light to moderate wounds, were evacuated for medical treatment.