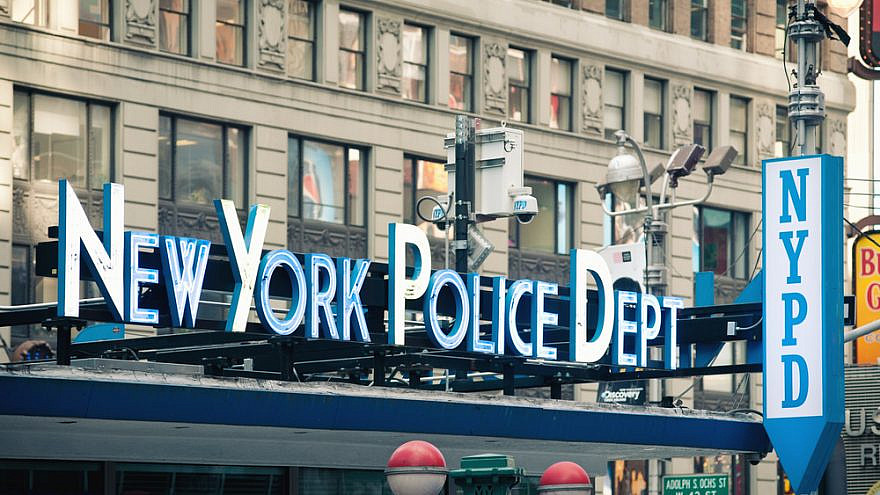 The two were taken into custody at Penn Station at around 11:30 p.m. EST on Friday, after a bulletin was issued by law enforcement agencies seeking to question them.

They were reportedly armed with a large hunting knife at the time of their arrest. Authorities later seized a handgun and 30-round magazine, and confiscated a Nazi armband.

Brown and Mahrer had threatened on social media last week to target synagogues.

“We are thankful for the work of the NYPD, FBI, Joint Terrorism Task Force and MTA Police. As always, we ask the community to remain vigilant, but no further immediate community actions are needed at this time,” the statement continued.