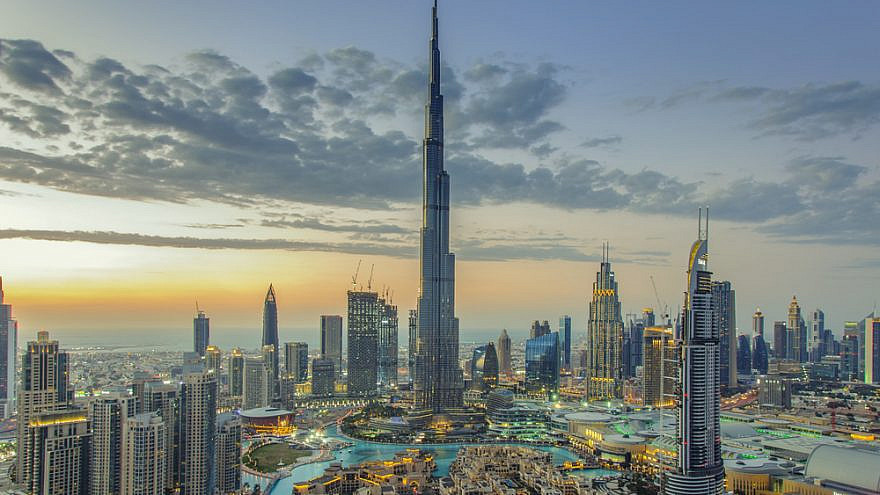 (April 19, 2022 / JNS) A senior rabbi in the United Arab Emirates has revealed plans to develop the Gulf Cooperation Council’s (GCC) first fully-functioning Jewish neighborhood as the population there continues to grow.

“We will be seeing more houses of worship, schools—from nurseries to higher education—a dedicated place for the mikvah, more kosher food establishments, a community center,” described Rabbi Dr. Elie Abadie as reported in The Jerusalem Post. “What we need is a Jewish neighborhood, and I have been speaking with a few real estate developers about this.”

He added that “we would like a neighborhood with a synagogue, private homes, condominiums, hotels, shopping centers.”

The GCC is made up of six countries: Saudi Arabia, Kuwait, the United Arab Emirates, Qatar, Bahrain and Oman.

Abadie is senior rabbi of the UAE’s Jewish Council of the Emirates and currently leads the Association of Gulf Jewish Communities, an umbrella organization for the Jewish communities of the above nations.

He said 2,000 Jews reside in the UAE with about 500 of them actively practicing Judaism. He noted that the number has doubled since the signing of the 2020 Abraham Accords.

More than 200,000 Jewish tourists have visited the Emirates since the normalization agreement, according to Abadie, who predicts that the number of Jewish tourists will quadruple in the next five years.