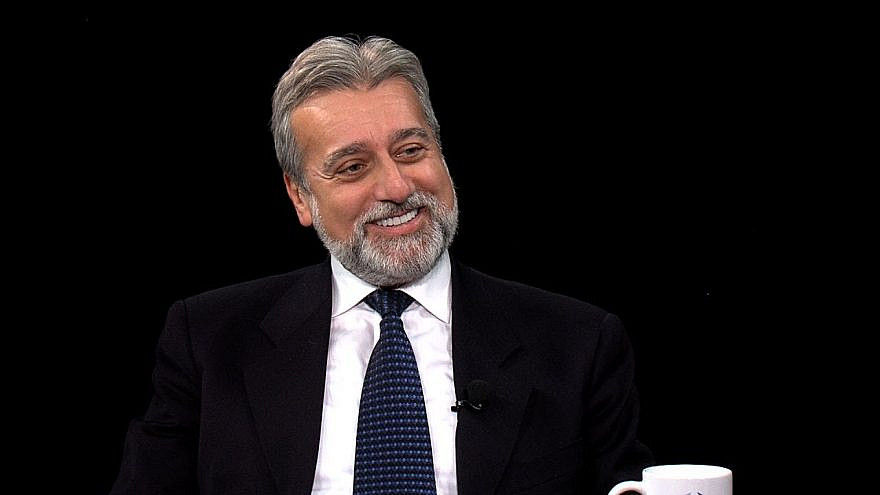 (January 15, 2021 / JNS) Rabbi Dr. Elie Abadie’s connection to the Jewish community of the Emirates (JCE) has come a long way since he first visited the United Arab Emirates just two years ago.

In 2019, Abadie led the community in completing a Torah scroll dedicated to the Crown Prince Sheikh Mohammed bin Zayed Al Nahyan—a gesture with a vision of fostering tolerance within the country, and foreshadowing the Abraham Accords and peace treaty between the UAE and the Jewish state a year later.

He visited 10 months later to present the scroll to the sheikh in Abu Dhabi and began to advise the community, which later asked Abadie to become the resident and senior rabbi, to take care of the religious and spiritual needs of the community, and represent them to the government and the Jewish Diaspora.

Abadie, born in Lebanon and living there until he was 10, later moved to Mexico and then to New York City to attend Yeshiva University. He is both a rabbi and a physician. After serving as rabbi at the Edmond J. Safra synagogue, founding the School of the Sephardic Academy of Manhattan and heading the Jacob E. Safra Institute of Sephardic Studies at Yeshiva University, he relocated to Dubai to serve as the community’s senior rabbi in 2020.

Abadie, who now has residency in the UAE, is working to establish interfaith dialogue, as he is no stranger to the Emirati way of life.

“I speak the language and I understand the culture, and the Arab mentality and Islamic tradition as well. I lived among them for 10 years, grew up eating their food and listening to their music. It has given me an advantage to break barriers here by seeing eye-to-eye with locals,” he told JNS.

Since he grew up speaking Spanish, and later learned English living in the United States, Abadie understands the Latin American mentality, as well as the American and Western lifestyle and culture.

“I did not feel I needed any adjustment, coming from New York. I don’t feel I am in a strange land. I feel like I am living in a Western country with Old World traditions and values,” he said. 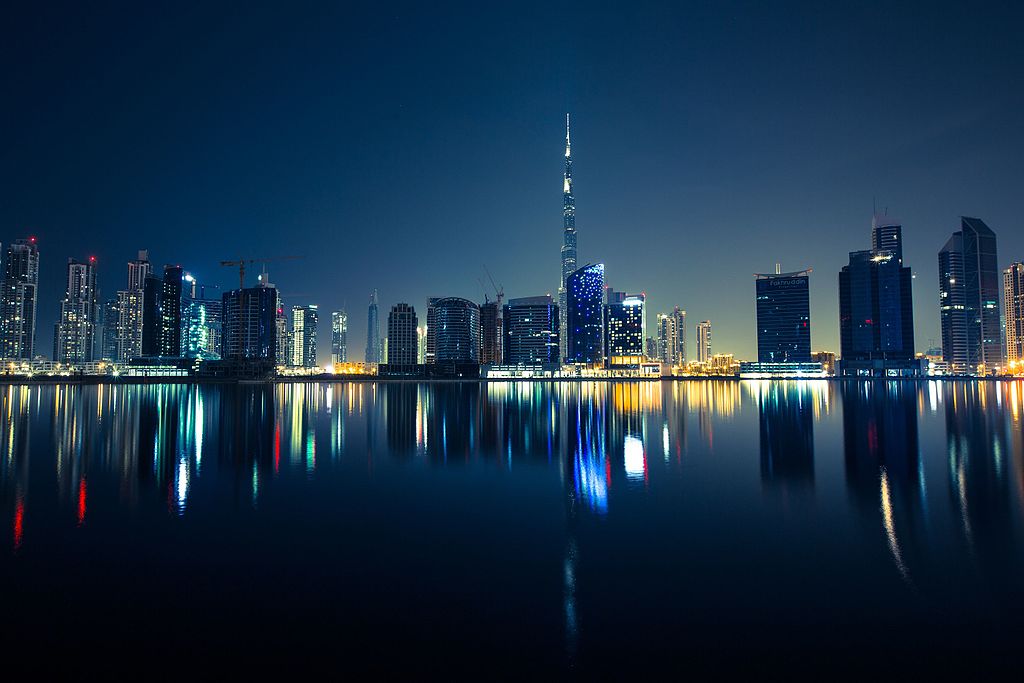 ‘You hear Hebrew in the street’

The Jewish community of the Emirates, he said, is a historic one, as it is the country’s oldest congregation.

The longest-standing member of the community, he explained, has been living in the country for nearly four decades, arriving with his parents in the country when he was 2 years old. Other community members (many whose families arrived in the country for business purposes) have lived Jewish lives openly, praying together without a minyan and slowly gathering people after realizing there were other Jews. Most of the community members are from the United States, the United Kingdom, France, Belgium, Switzerland, Italy, South Africa, Africa and Israel. However, these individuals had never coalesced into a community until recently—within the past five to seven years.

In Dubai, said Abadie, there are around 800 Jews—200 to 250 of which used to openly admit that they are Jewish, with the rest keeping quiet. However, he continued, things have “changed drastically since the Abraham Accords with many more openly calling themselves Jewish and wanting to be a part of the community.”

In addition, tourism is booming with more than 70,000 Israelis coming to visit since the signing of the accords in mid-September, said Abadie. “The Jewish presence was very much felt socially, economically, and now, you see kipot and hear Hebrew in the street.”

Not only are the Jewish tourists being received with open arms, Emiratis also want to show that the UAE is a tolerant country where religions can worship freely, added Abadie. “It has also brought to light the Jewish responsibility vis à vis representing the Jewish people, servicing the local community and the tourism community.”

Though as a Jew, Abadie said he encourages aliyah to Israel, he is expecting that more Jews will also begin to move to the UAE, especially from Europe, where “the rise in anti-Semitism is palpable,” as well as from New York, which has “deteriorated socially, economically and anti-Semitism wise.”

However, he added, “those who are not ready to make aliyah might come here, and, of course, Israelis, to live here for a long period of time, and maybe permanently.”

This is an important and historic time, affirmed Abadie—a “crossroads of history that will be written in books and will change the entire region towards a better place for Jews and non-Jews to live in peace, harmony, tolerance and coexistence.”